The world is full of amazing places to visit and see, but one of the best is New Zealand. While it is a long trip for much of the world, it is still a wonderful place to go. The people are friendly, there is a ton to do and see, and it is unlike anywhere else on the planet, and can surely provide you with a unique experience. No matter what you like to do, there is certainly something to enjoy in New Zealand.

However, while you might think you know a lot about this beautiful and vibrant country, there are certainly some things that you probably don’t. With that in mind, this article is going to go over a couple of interesting things that we bet you didn’t know about the country of New Zealand.

It is a Very Biodiverse Country

This essentially means that these species are not found anywhere else on the planet, only in New Zealand. Some of the endemic species in New Zealand are many types of bats, reptiles, birds, amphibians, and fish. One of the reasons why there is so much biodiversity, and many species not found anywhere else, is because of the geography of New Zealand. It is largely separated from the rest of the world and fairly isolated, which makes it hard for animals to venture elsewhere.

But Many Common Animals Are Not Found There

But despite how biodiverse New Zealand is, there are plenty of common animals that are simply not found in the country. For example, you could travel through New Zealand and likely wouldn’t see a single land snake, squirrel, or beaver. You likely also won’t see venomous fish, reptiles, or many other animals that can cause harm to humans. As a result, this country is incredibly safe in the wildlife department.

This comes to a shock to many people, who often think that New Zealand is very similar to Australia and has just about every animal present, many of which can be dangerous. This, like with the biodiversity, is due to how separated New Zealand is from the rest of the world. Many animals simply have had no way to get to New Zealand, and some are a threat to the environment of the country, and are thus prohibited from coming into the country.

You’re Always Close to a Beach in New Zealand

New Zealand is known for its amazing weather in many parts of the country, and if you go there, there is a good chance you’ll want to visit the beach. Well, the good news is that you will never be very far away. Because of the size and shape of the country, you are always close to the coast.

In fact, no matter where you are in New Zealand, you are never more than 75 miles away from the ocean, which makes checking out the beaches incredibly quick and easy. While some beaches and destinations are more popular than others, if you want to see the water, it is only a quick trip in any direction.

Each coast and beach is also a little different, so be sure to do some research ahead of time and decide where you want to go and the type of experience you want to have.

It Was Only First Inhabited Fairly Recently

While many countries or cities have been inhabited for thousands of years by one group of individuals or another, that is not the case for New Zealand. In fact, the country was actually first settled less than 1,000 years ago. While many believe that it was first spotted in 1642 and explored in 1769, the Maori (a group of Polynesian people) actually have been settled in the land since somewhere between 1250 and 1300.

This makes it one of the most recently inhabited places on the planet. This should generally come as no surprise as the country is so secluded and far away from the rest of the world. There are also thousands of islands scattered throughout Oceania, too.

While women voting in many countries around the world is now completely legal and normal, it unfortunately wasn’t always like this. Many countries have only recently allowed women to vote, and many still have a ton of restrictions on women’s rights and freedoms.

However, New Zealand is a leader and pioneer when it comes to women’s rights, as they were the first country in the world to allow women to vote. Back in 1893, the country became the very first to grant voting rights to women. For reference, the USA didn’t allow this until 1920.  This bill in New Zealand was due to many meetings, petitions, and hard work from the women of the country to ensure their voices could be heard.

They Care A Lot About Nature and Their Environment

Another great fact about the country is that they care a ton about their environment and nature in general. They want to preserve the natural beauty of the land, and ensure that there are rules and regulations in place to ensure that the environment is largely treated with respect.

The country is also home to many cool things throughout their environment such as sea caves, unique geothermal systems, mountains, and much more to see and explore for visitors and locals alike. Also, the Blue Lake in New Zealand is home to the clearest water on the planet, as it has visibility down to 80 meters, which is around 262 feet!

As mentioned earlier, New Zealand also prohibits the importing of animals or pests that could harm the environment, so they want to preserve it as best as possible. Recycling is also a very big deal in the country, and doing it wrong or not doing it at all has the potential to lead to fines.

The Weather Can Vary Drastically Throughout the Country

While the weather in New Zealand is often wonderful and it is known for being almost tropical in some areas, the weather can actually vary quite drastically from one part of the country to another. The north is quite tropical during summer, while the southern points of the country can drop into the negative temperatures during the winter.

Also, being that much of the country is on the coast, the temperatures can also be quite mild. If you want to travel or live in the country, be sure to do some research to know what kind of temperatures you should be preparing for. The last thing you want is to arrive and have it be completely different from what you were expecting.

We hope that this article has been able to help you learn a little more about the beautiful country of New Zealand. It is a wonderful place, truly unique, and a joy to visit, and should certainly be a place you consider visiting if it interests you.

Take a look at this video for more impressions from New Zealand: 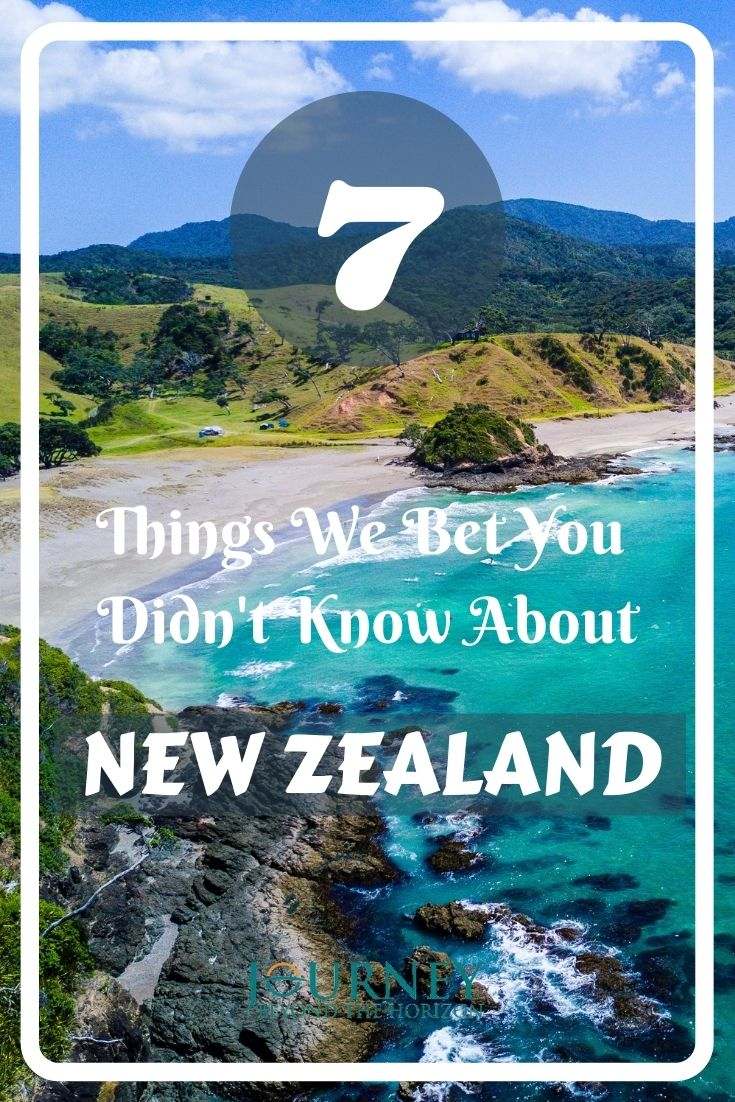 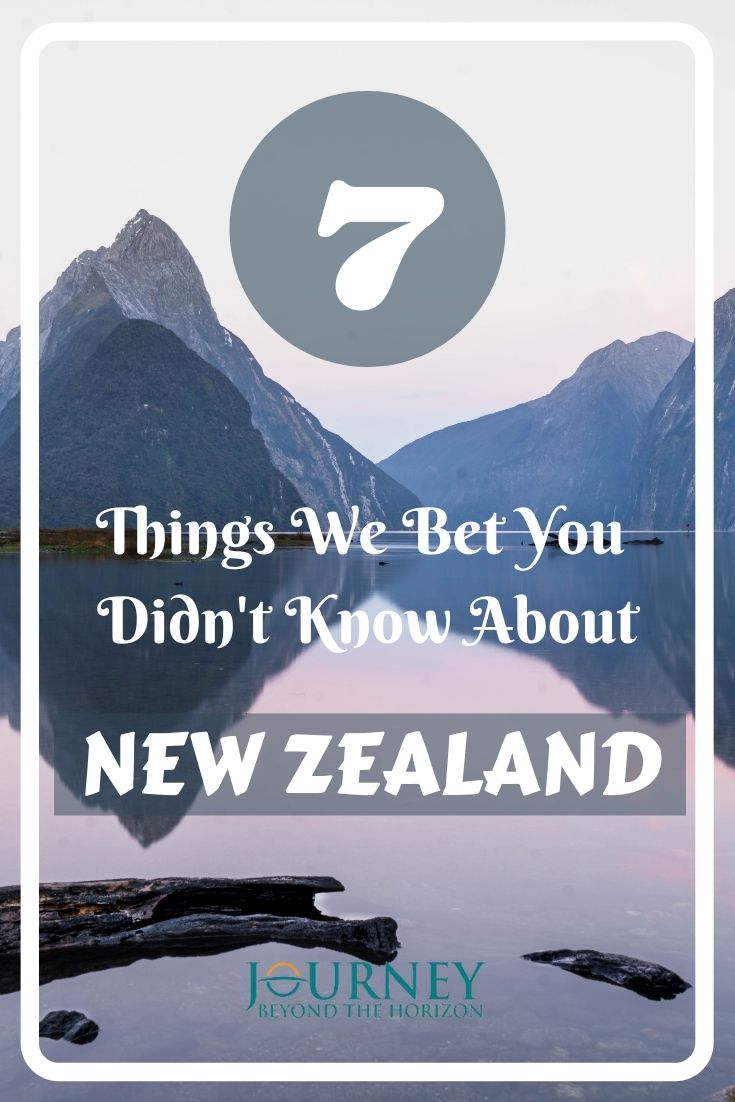 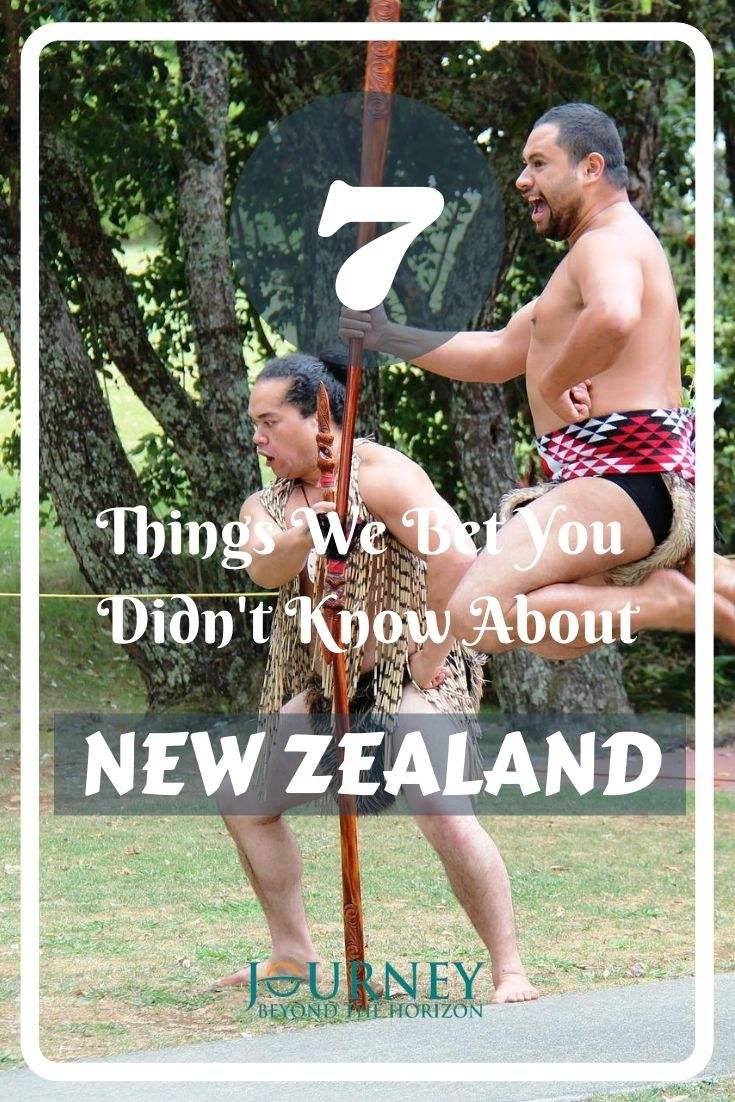