Travel tips:
1. Indonesia is the largest island country in the world, established on the largest archipelago on Earth.
2. Indonesia is located on both sides of the Equator, so the climate and geographical zone is mainly equatorial, with equatorial rainforests and warm seas with rich marine wildlife.
3. Indonesia is located on the “Ring of Fire”, between the Pacific and the Indian oceans, with about 400 volcanoes. 130 of them are active.
4. Indonesia is the culturaly most diverse country in the world, with more than 700 local ethnic groups and languages. Its motto is “Unity in Diversity”.
5. Indonesia is famous for Bali Island. Bali is prominent for its culture and tourism, but there are many more unique islands, although not so popular, like Sumatra, Java, Nias, Lombok, Komodo, Sulawesi, Kalimantan, Maluku Islands, Raja Ampat, Papua and more. 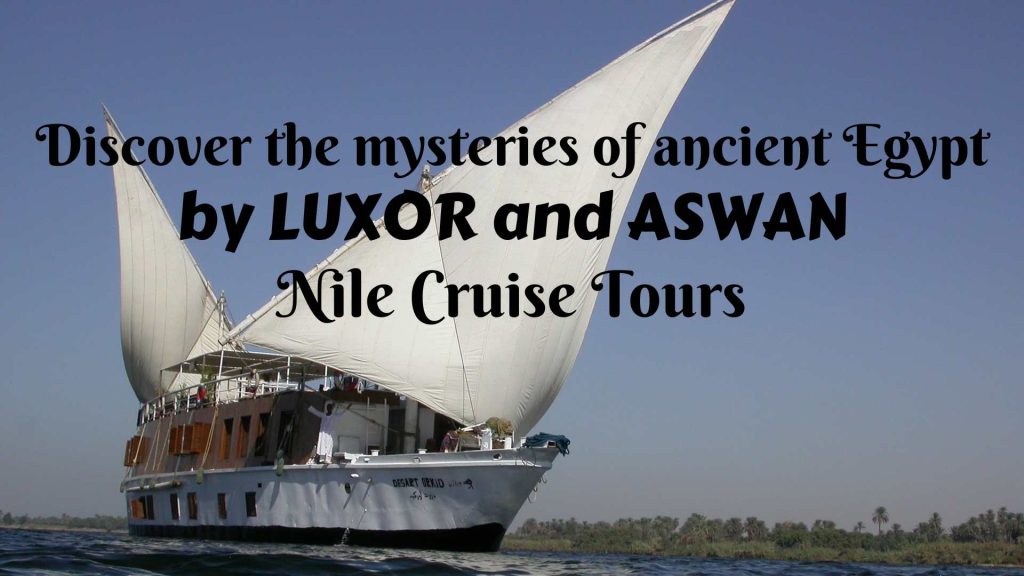 Let’s go to Egypt! Want to know more about Luxor … 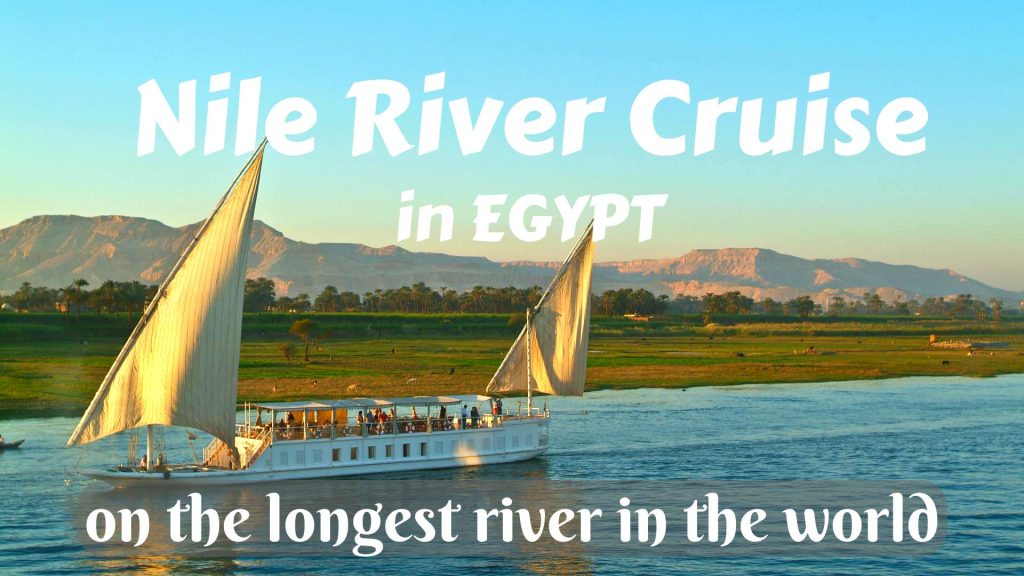 There is a long river that crosses half of a …