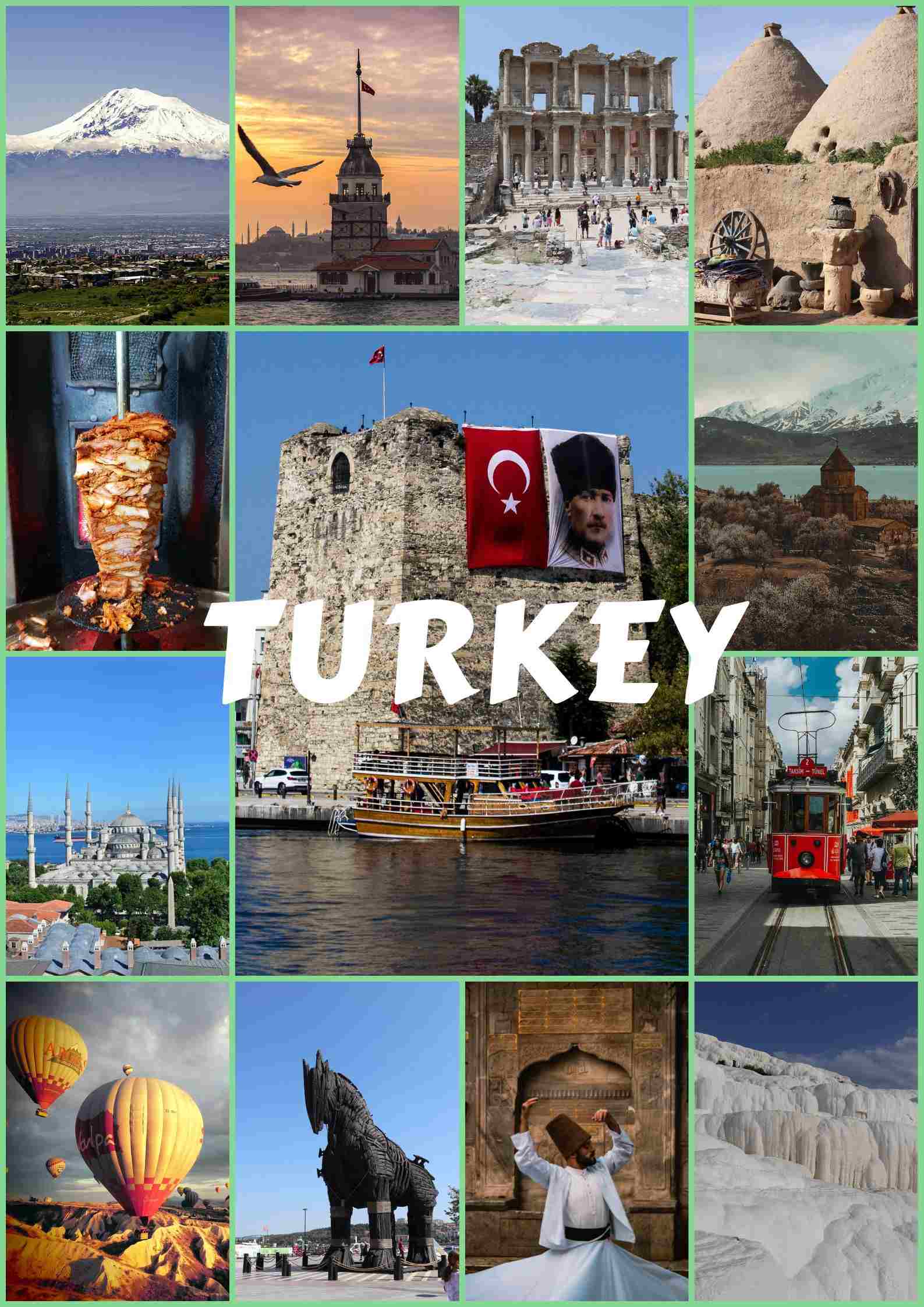 Travel tips:
1. Turkey is a large transcontinental country with a geographical and cultural location like a bridge between Europe and Asia.
2. Turkey occupies mainly Minor Asia and the lands east of it, as well as a small portion of the Balkans, with a highly diverse nature- from subtropical to continental mountainous climatic zones.
3. Mount Ararat (5137 m) is the highest point in Turkey. It is a non-active volcano. Besides it, there are other non-active volcanoes like Mount Erciyes and more.
4. Some of the most beautiful lakes in Asia are located in Turkey. Among them, the most notable are Van Lake, Tuz Gölü, and Salda Lake.
5. Turkey has thousands of years of history, with some of the richest remains from the Hellenic and ancient Roman culture, today inherited by the Turks. 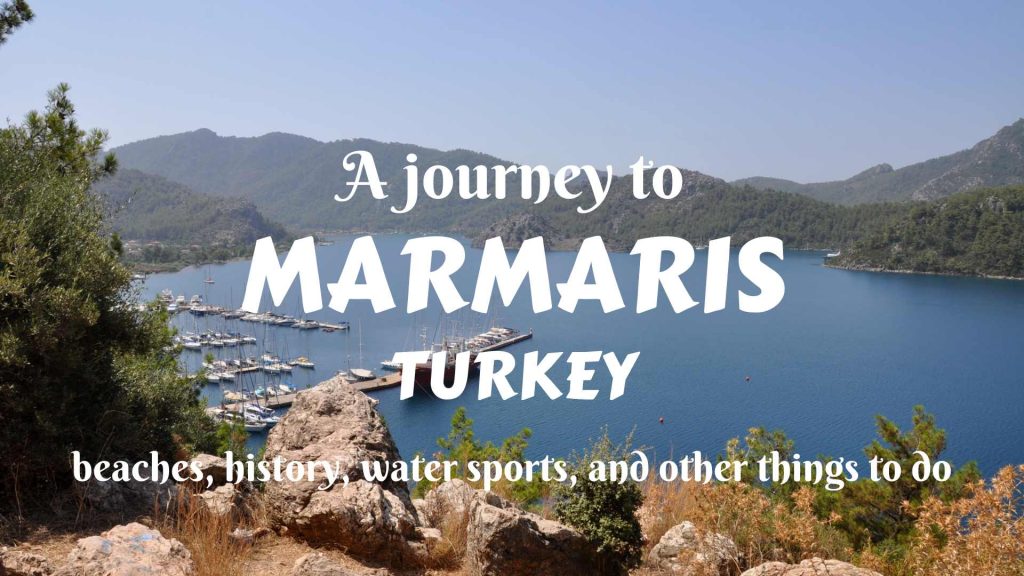 This is a complex coastline of bays, peninsulas, promontories, and …

A journey to Marmaris, Turkey- beaches, history, water sports, and other things to do Read More » 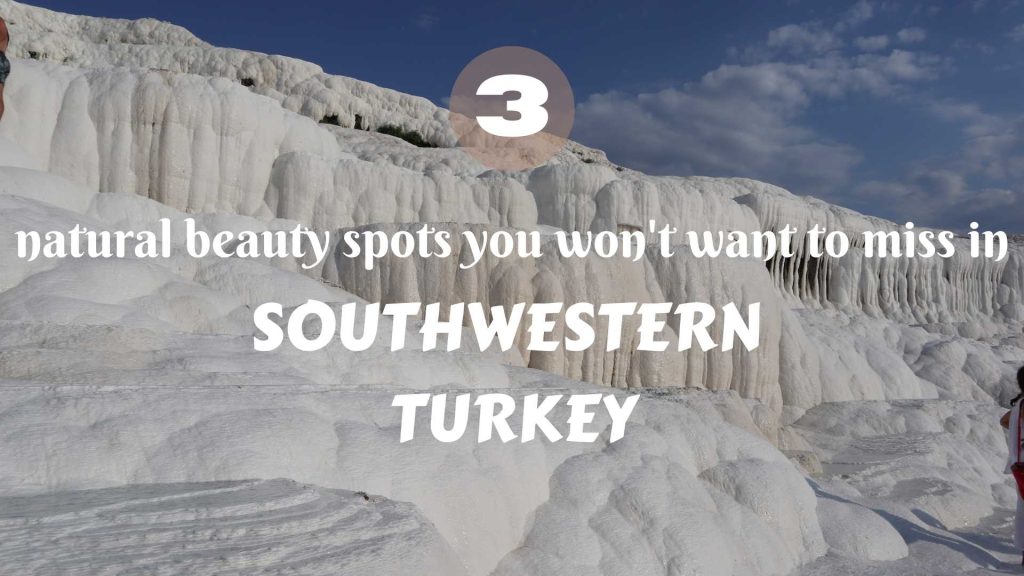 Turkey continuously stands out as one of the elite travel … 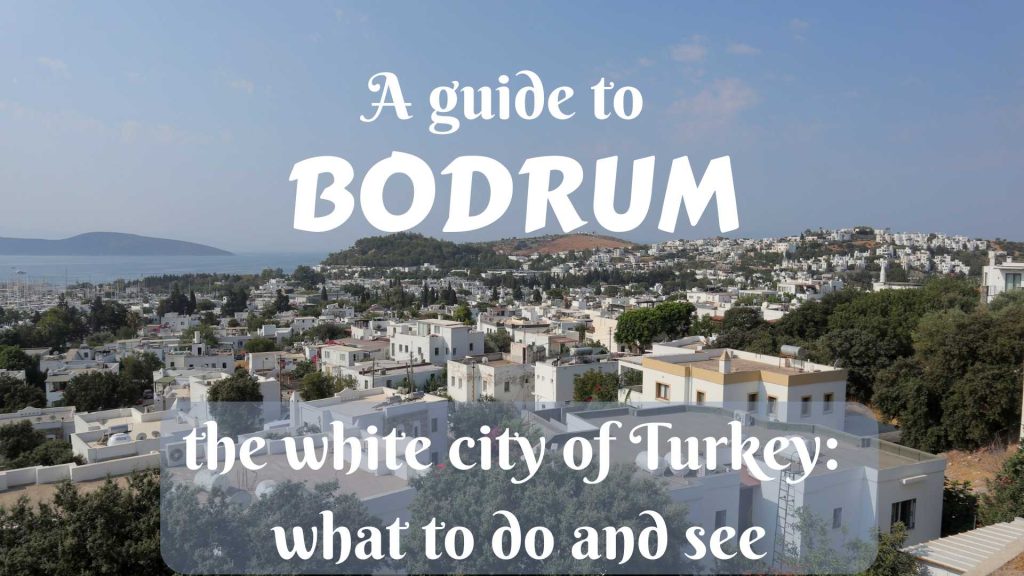 A guide to Bodrum- the white city of Turkey: what to do and see Read More » 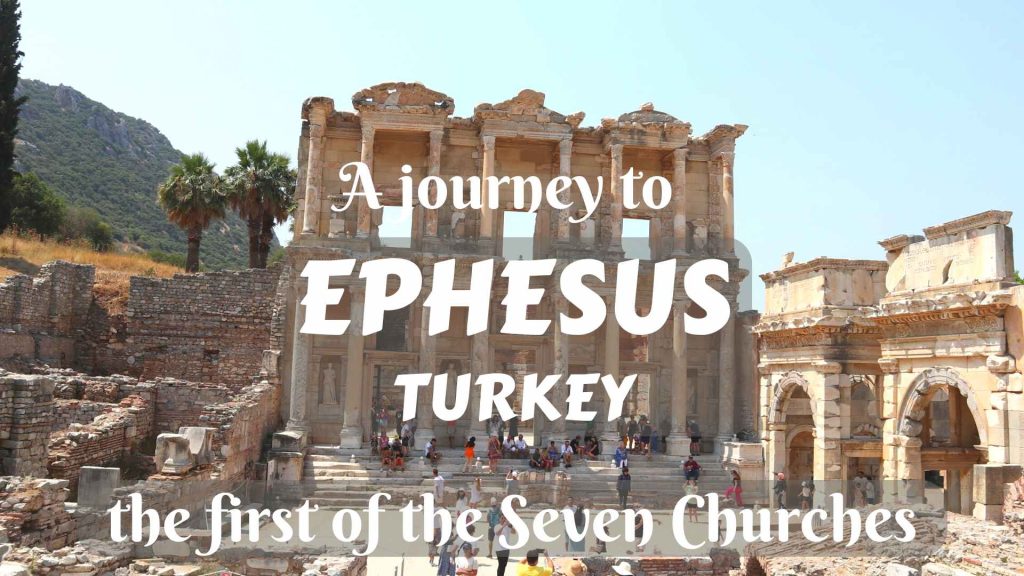 A journey to Ephesus, Turkey- the first of the Seven Churches Read More » 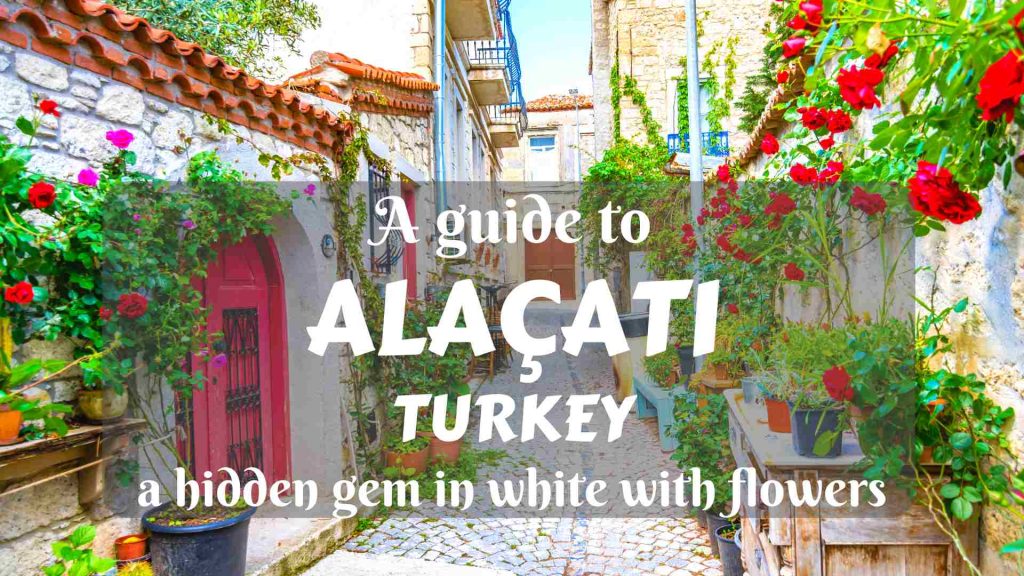 The Aegean coast of Turkey is a typical Mediterranean place- …

A guide to Alaçatı, Turkey- a hidden gem in white with flowers Read More »