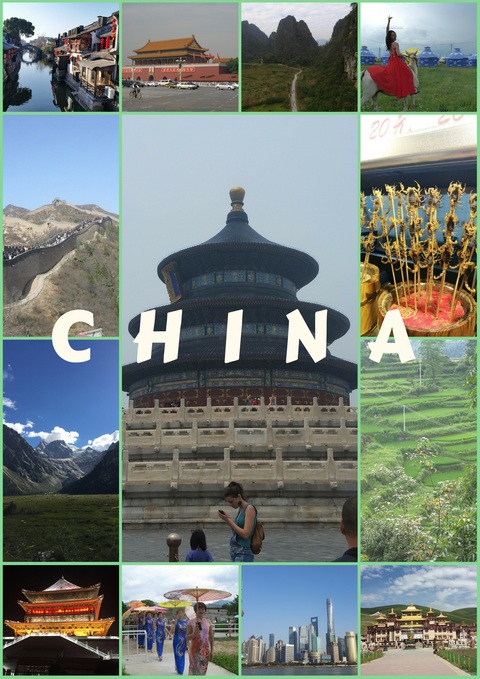 Ethnic groups: 56 official ethnic groups, among which the main group is Han

Basic facts: China is a People’s Republic with a President and one ruling party- the Chinese Communist party.

10 best places and routes in China: 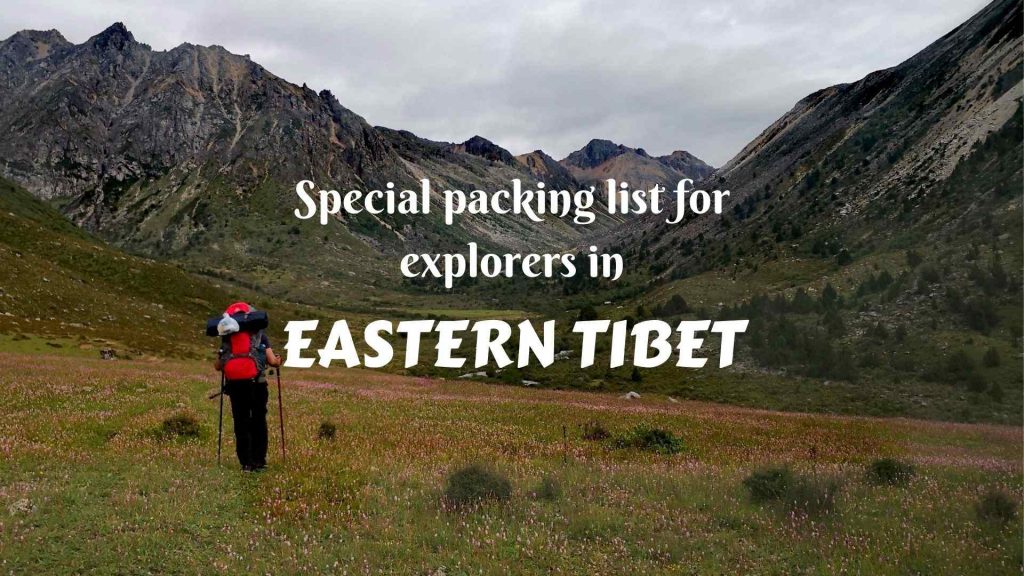 Eastern Tibet, as a part of the “Roof of the … 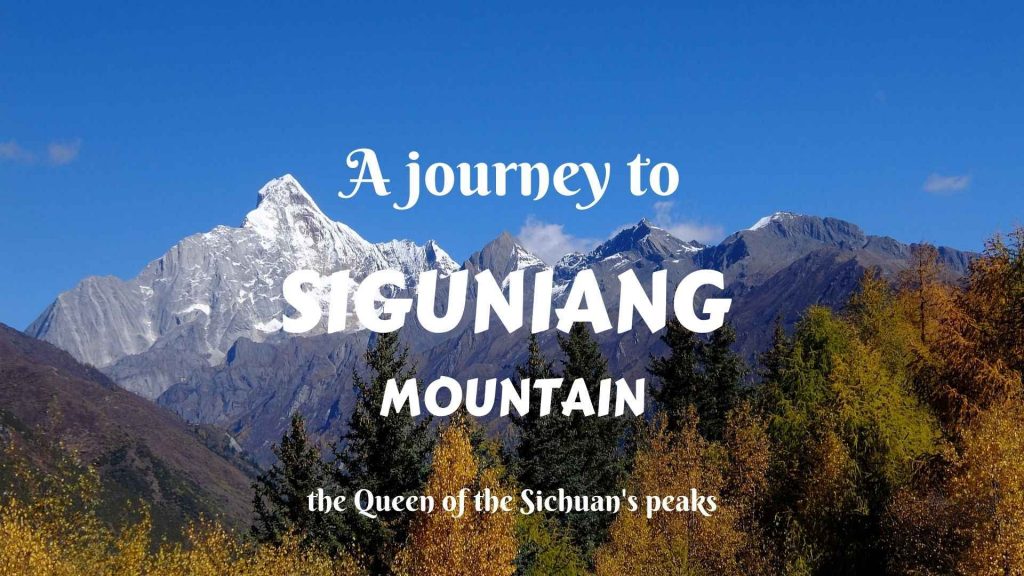 Far away, at the easternmost edge of the Great Tibetan … 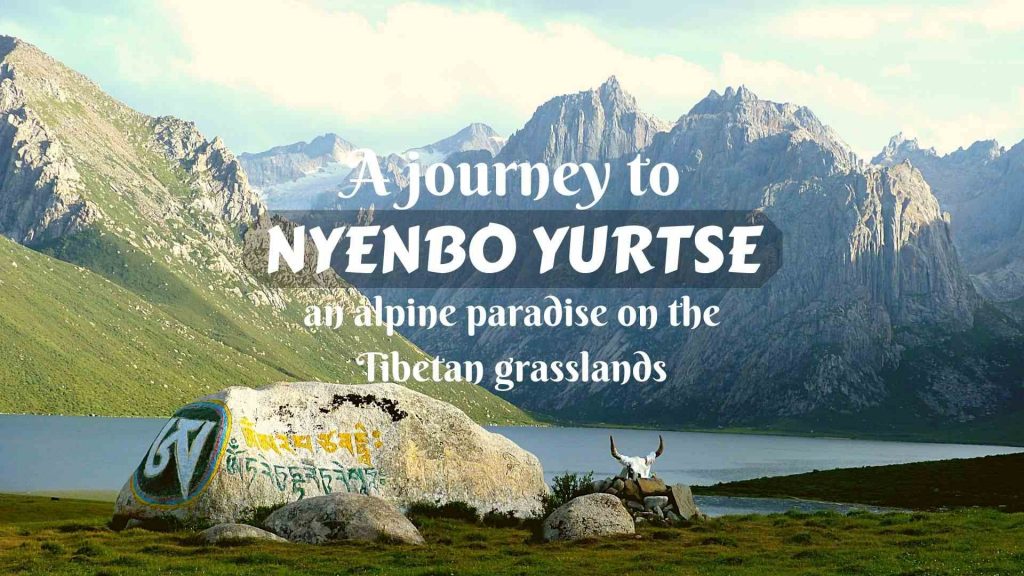 Most of the Great Tibetan Plateau consists of endless rolling … 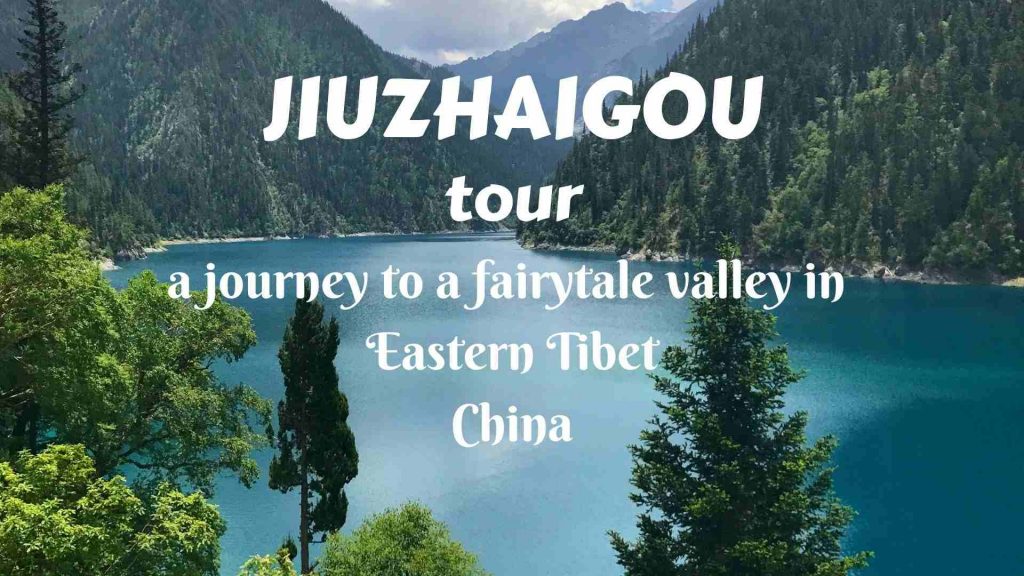 We know that fairytales are fictional. But there are some … 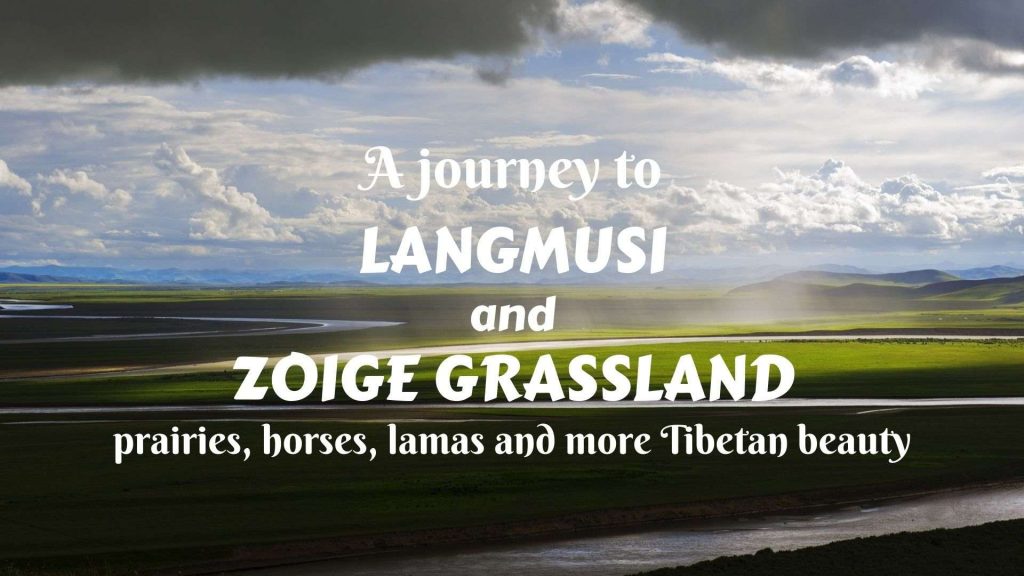 This is the northeastern end of the Great Tibetan Plateau. …