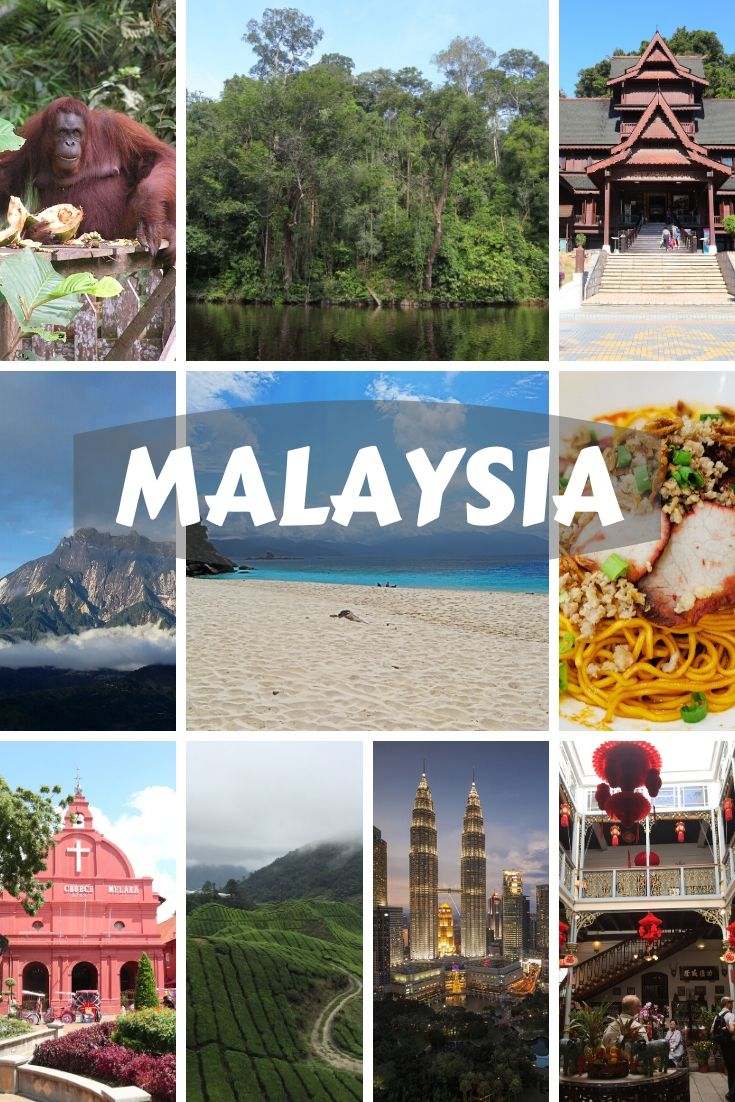 Location: Southeast Asia
Capital: Kuala Lumpur
Area: 330 803 km2
Population: 32 772 100
Official languages: Malay and English
Other spoken languages: Chinese: Mandarin, Cantonese, Hokkien (among the Chinese minority). Minority languages: Hindi, Tamil and smaller minorities (Orang Asli) languages.
Ethnic groups: Malay, Chinese, Indians, British, Orang Asli minorities
Currency: MYR (ringgit) (1 USD = 4,14 MYR; 1 EUR = 4,51 MYR)
Basic facts: Malaysia is a federal elective monarchy, part of ASEAN.
Travel tips:
1.Malaysia is located in the equatorial geographical zone, on the northern side of the equator, which makes the country a proper place for equatorial rainforests.
2.Malaysia is divided into two parts- Western (Peninsular), and Eastern parts, on the northern part of Borneo Island. Both parts are related only by airplane.
3.The highest peak of the whole Southeast Asia is located in Eastern Malaysia. This is Mount Kinabalu, with altitude 4095 m.
4.Being surrounded by Andaman Sea, Malacca Straits and South China Sea, the country offers great tropical paradise type of beaches and islands. Tioman Island has been declared as one of the most beautiful islands on the Earth.
5.The local culture of Malaysia is formed by harmonious existing of Malays, Chinese, British, Indians and small minority groups, called Orang Asli. Most of the Malaysian citizens can speak more than one or two languages.

10 best destinations in Malaysia:
Kuala Lumpur: The capital and the largest city of Malaysia, presenting the most essential of the Malaysian culture and modern life.
Malacca (Melaka): The most important historical city in Malaysia, from which the whole Straits of Malacca was named.
Tioman island: A beautiful tropical island, located on the eastern side of the Malay Peninsula, presenting beautiful beaches, lush equatorial rainforests, coral reefs and rich wildlife.
Taman Negara: One of the oldest equatorial rainforests on the Earth, located around the highest mountain in Peninsular Malaysia, full of wildlife and Orang Asli culture.
Penang: An island on the western side of the Malay Peninsula, with Georgetown as its capital, presenting rich variety of history, culture and nature.
Langkawi: A beautiful archipelago with excellent tropical beaches, forests and rock formations.
Gunung Mulu: One of the most beautiful equatorial rainforests in Eastern Malaysia, with unique rock formations.
Kuching: The capital of Sarawak, a city with rich culture and surrounding nature.
Danum Valley: Another beautiful equatorial rainforest, where you can see orangutan.
Mount Kinabalu: The highest peak in Malaysia and the whole Southeast Asia, surrounded by another beautiful rainforest, as well as local tribe’s culture. 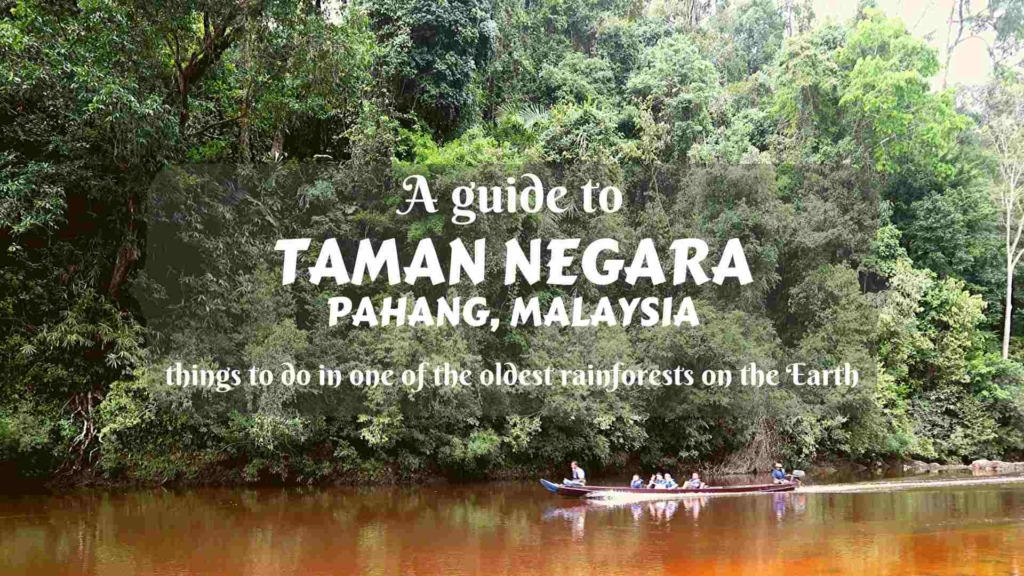 As a traveler, have you ever tried to „get lost” …

A guide to Taman Negara in Pahang, Malaysia- things to do in one of the oldest rainforests on the Earth Read More » 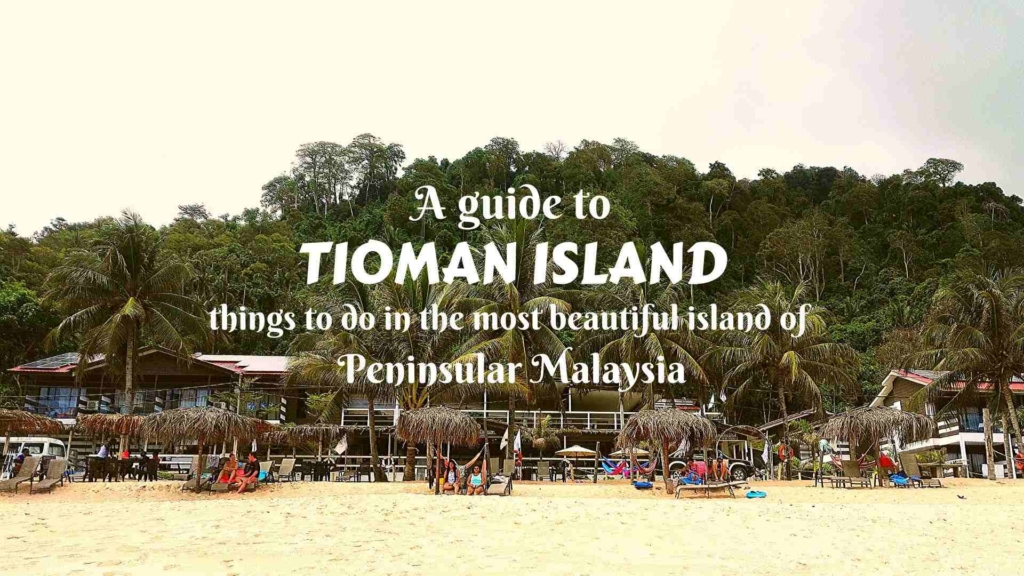 Peninsular Malaysia is not a lonely piece of land, connected … 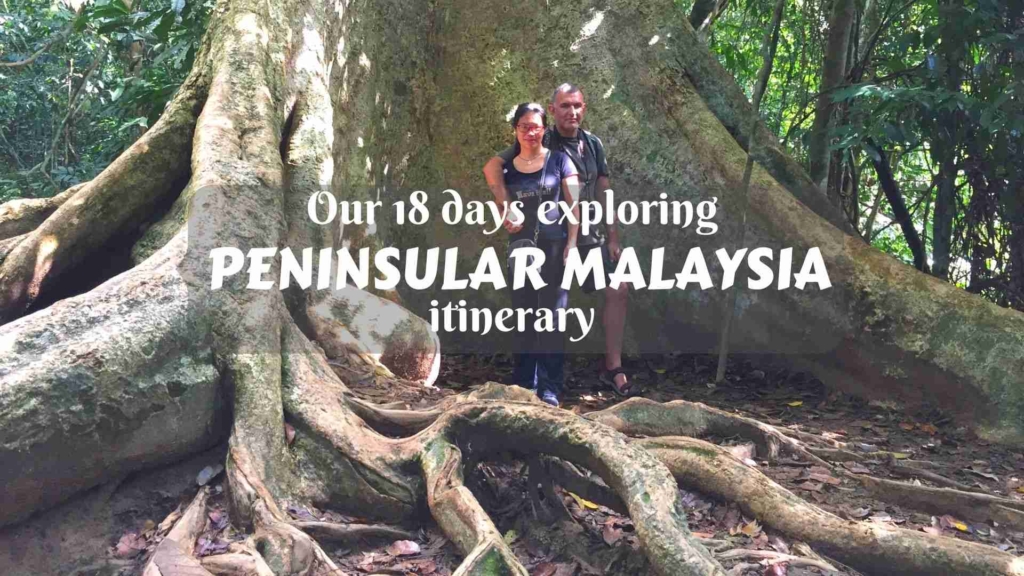 When you are planning a trip to a new country … 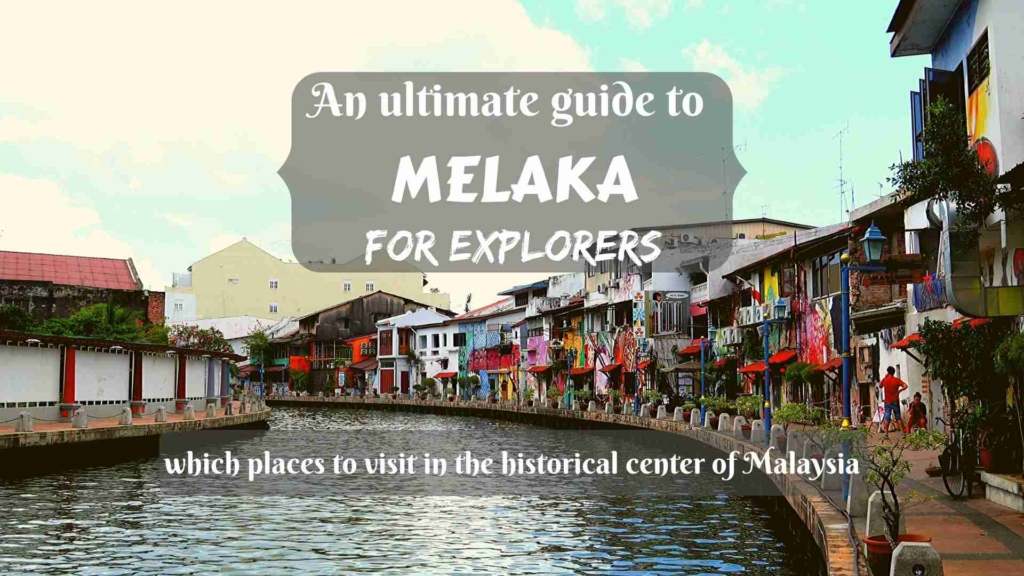 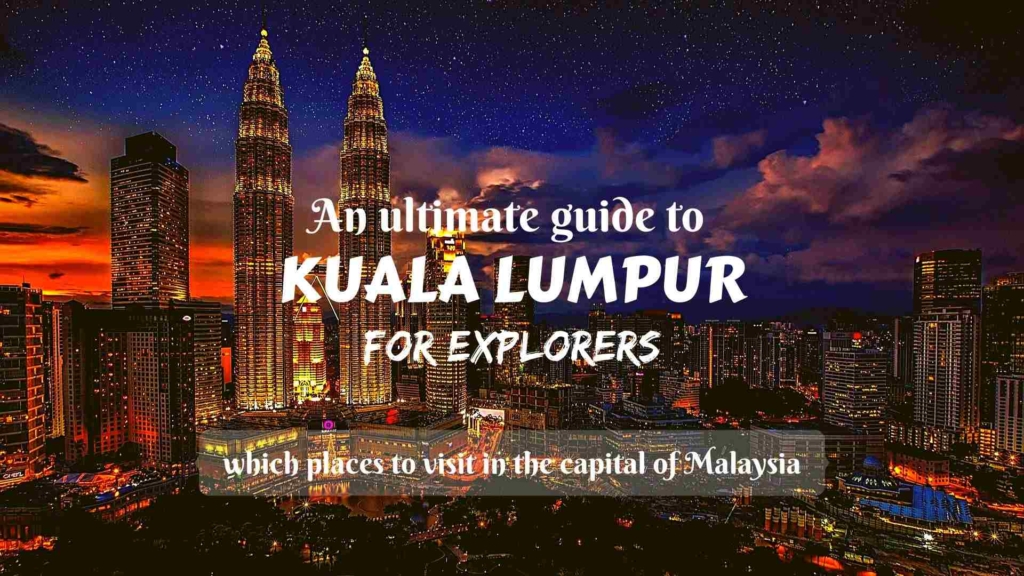