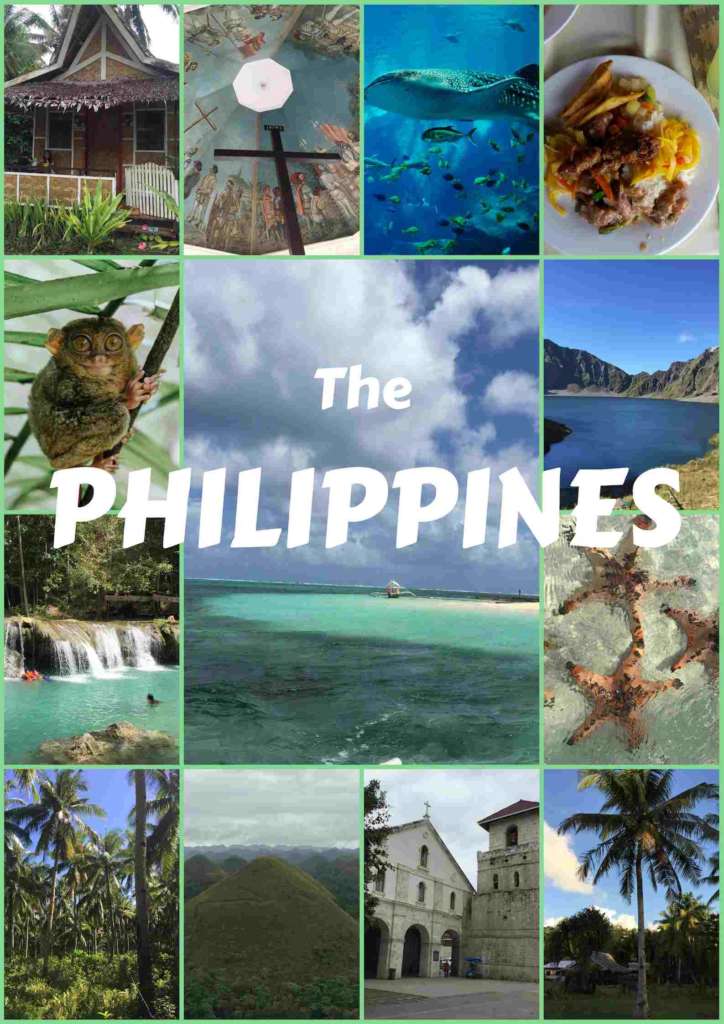 Location: Southeast Asia
Capital: Manila
Area: 300 000 km2
Population: 100 981 500
Official languages: Tagalog and English
Other spoken languages: Spanish (mainly some old people), Minority languages: Cebuano, Visayan and smaller minority groups’ languages, also- Chinese Mandarin (of the Chinese minority)
Ethnic groups: Tagalog, Visayan, Moro, Ilocano, Bicolano, Kapampangan, Igorot, Chinese and more
Currency: PHP (piso) (1 USD = 52,31 PHP; 1 EUR = 59,21 PHP)
Basic facts: The Philippines are a democratic republic, part of ASEAN.
Travel tips:
1.The Philippines are an island country, and it consists of 7641 islands and islets. From them only about 2000 islands are inhabited.
2.The Philippines are located in the tectonic Pacific Rim, so they are one of the most volcanic countries in the world. Two of its most notorious volcanoes- Pinatubo and Mayon are located there.
3.The cutest animal with the largest eyes (compared with its body), called Tarsier, is living in the Philippines, Bohol Island.
4.Some of the best tropical paradise islands in the world are located in the Philippines. In one of them, called Siargao, you can find one of the most famous surfing spot in the world- Cloud 9.
5.The local culture of the Philippines is a mixture of Malay Philippinos, Spanish, American and various indigenious groups’ cultures. Its unique history has made this country the only “Latino country in Asia”. 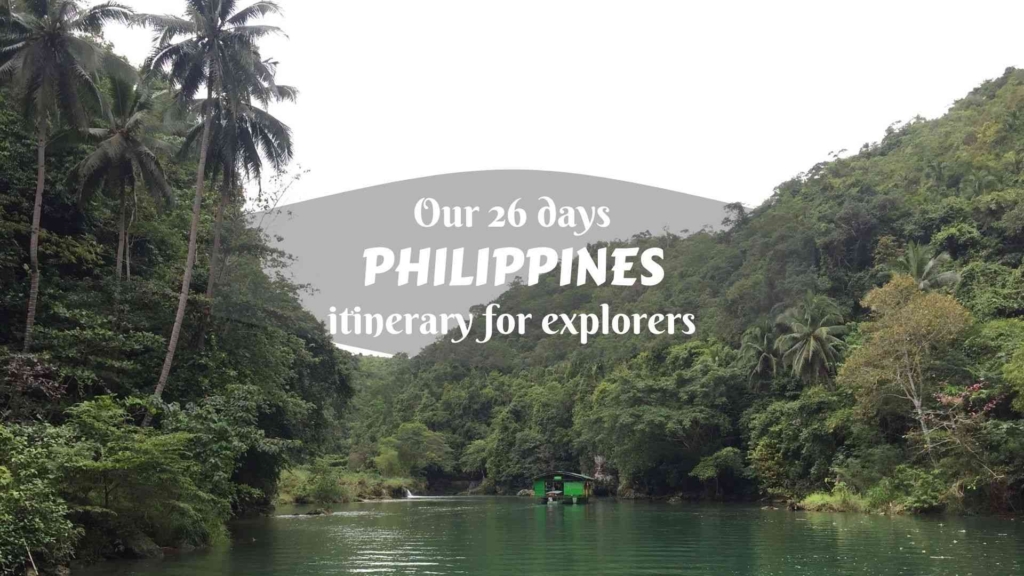 Southeast Asia has always been an attractive region on the … 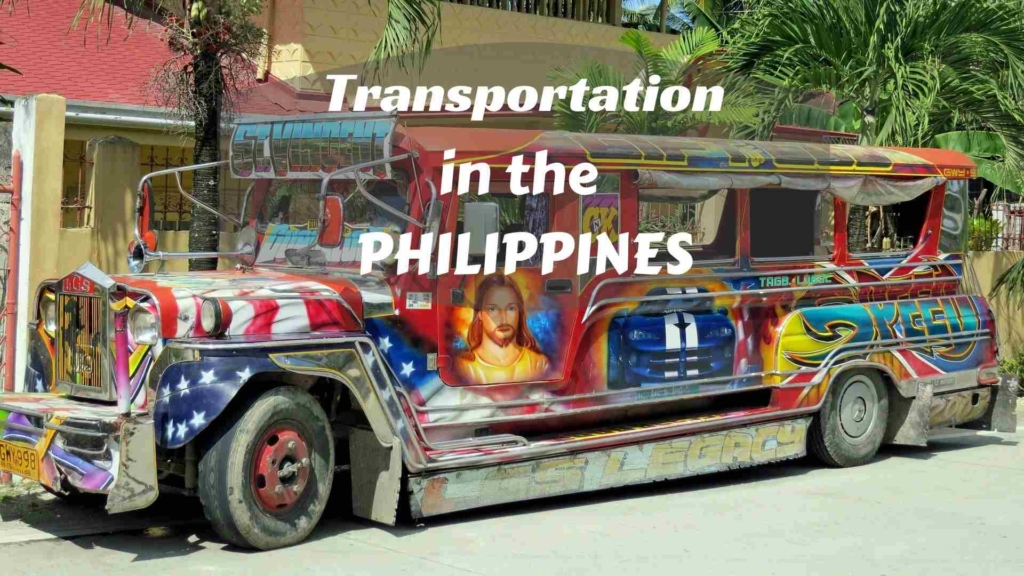 The Philippines is an incredibly beautiful country, and it is …

Transportation in the Philippines Read More » 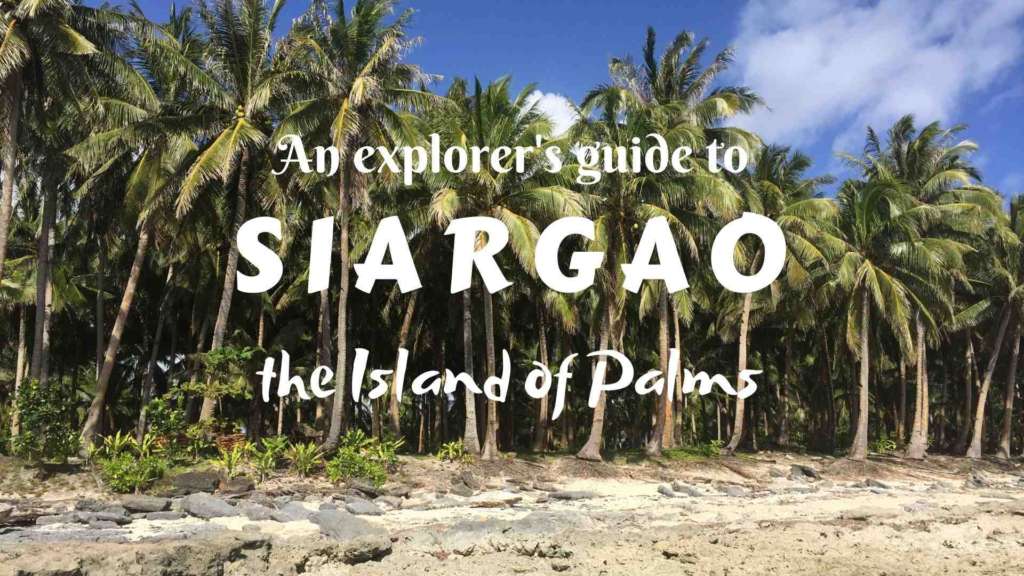 The coconut palm tree is one of the symbols of …

Explorer’s guide to Siargao- the Island of Palms Read More » 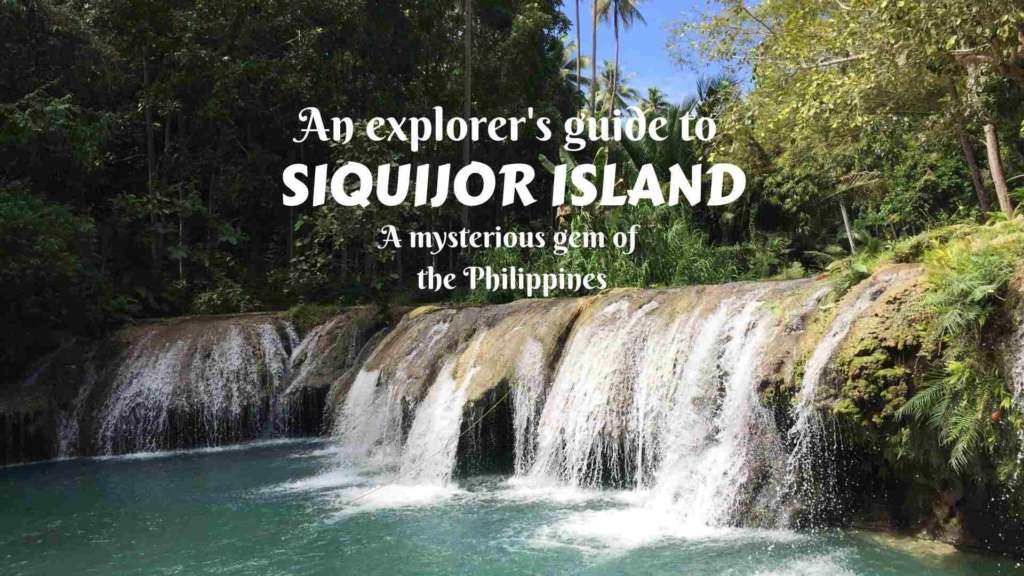 The Philippines are an island country, with more than 7000 … 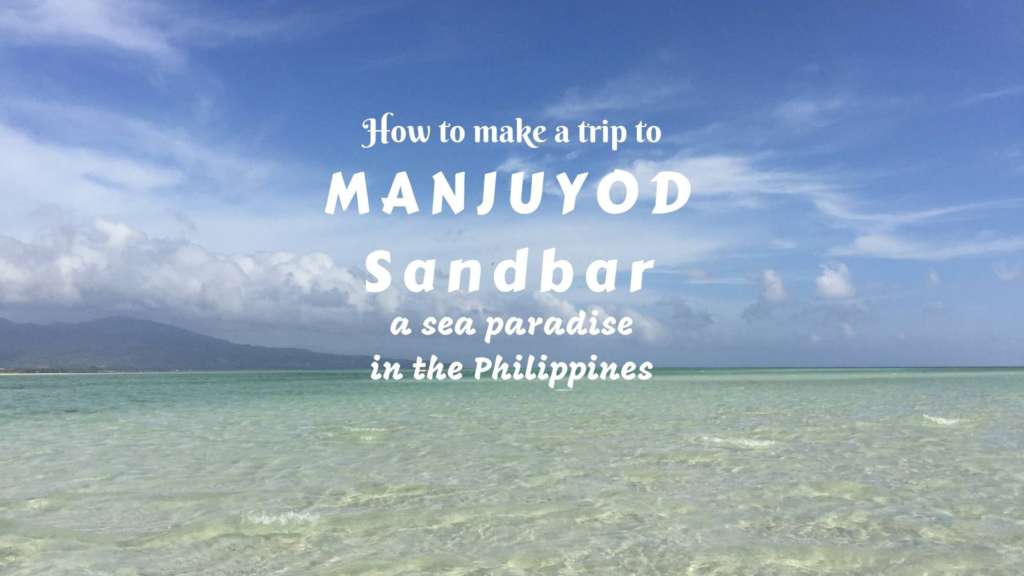 Have you ever imagine walking on the sea, in water …