India is one of the most ancient civilizations in the world, and the vast country is like a world in itself, containing an incredible diversity of cultures, geographies—and cities. With literally hundreds of major cities to choose from, the tourist is truly spoiled for choice. Here, we provide a cross-section of six particularly fascinating locations that provide a snapshot of the cultural, historical, and geographical riches that can be explored in India.

The former capital of Portuguese India, known as Goa Nova (New Goa) during the colonial period to distinguish it from the previous capital Old Goa (which can and should be visited from Panaji), was little more than a village until disease forced the colonizers to move their seat of command in the mid-19th century.

It remains the capital of the state of Goa to this day, and retains much of the architecture from the Portuguese era. Much of this is still in excellent condition, due to a local law making the annual whitewashing of these landmarks compulsory.

A particular architectural highlight of the city is the immaculate façade of the Church of  Our Lady of the Immaculate Conception, which dates back to the Baroque period. The old neighborhood of Fontainhas is also a fascinating place to stroll around, and Reis Magos Fort is extremely well-preserved as well as offering excellent views of the city.

Geographically, the state of Goa is crossed by several rivers that run down from the Western Ghats, and if you follow these towards the mountains, there are spectacular waterfalls to be found. Perhaps the most impressive of these is Dudhsagar Falls, which can be reached by following the Mandovi River from Panaji. This four-tier waterfall is one of the most memorable natural landmarks in Goa, and is not to be missed.

The ancient city of Tiruvannamalai is located in the southern part of the Deccan Plateau and is often spoken of as its gateway. With continuous settlement going back at least two millennia, it is a truly historic location, and is particularly well known for the huge Arunachalesvara (or Annamalaiyar) Temple.

Besides being an important site for Hindus, the structure of the temple will intrigue anybody with an interest in architecture, boasting four impressive gateway towers that delineate a complex covering 10 hectares. Inscriptions in the temple record the history of the various dynasties that have ruled the area, including the Pallava, Chola, and Vijayanagar dynasties.

Tiruvannamalai’s principal natural landmark is the mountain of Arunachala, whose two peaks create a distinctive view on the skyline. The mountain is traditionally considered to mark the southernmost point of the Deccan Plateau. Arunachala is considered a site of pilgrimage by Hindus, and its ascent or circumambulation is a traditional act of worship. The mountain’s peaceful environment and impressive views also make it a rewarding visit for non-Hindus.

Srinagar is a perfect destination for lovers of the outdoors. The second-largest city in the Himalayas (after Kathmandu) is the perfect jumping-off point for mountain treks, of which there are several available. Perhaps the best-known is the Kashmir Great Lakes trail, a six-day trek that takes in a number of high-altitude lakes with some truly breathtaking scenery along the way.

Do note, however, that this is not for beginners, and even experienced hikers may experience issues with the consistently high altitudes. It is imperative to make sure that you are properly equipped and acclimatized before setting out.

Don’t just visit Srinagar to go hiking, though. The city itself has a fascinating, rich culture and history. In particular, there are many architectural highlights dating from the Mughal period including mosques and gardens—of these, the Shalimar Bagh, with its beautiful marble pavilion, is particularly striking, and is known as the “Crown of Srinagar.” The area is also home to several lakes, where you can take a ride in a traditional shikara boat. Dal Lake, with its floating vegetable market, is the pick of the bunch and definitely worth a visit.

Set against the stark backdrop of the Thar Desert, with its impressive historical architecture, this is an unmissable destination. Jodhpur is known as the “Blue City” due to the blue-painted houses in the old town area. This is best seen from the Mehrangarh Fort, a world-famous site originally constructed in the Rajput era, which sits upon a rocky outcrop, towering above the city and dominating the skyline. It is a hugely impressive sight, and has been frequently used in movies of both the Hollywood and Bollywood variety. One can easily spend a whole day just visiting the fort.

The city has many other historic sites that are almost as impressive as Mehrangarh. The Jaswant Thada cenotaph, Toorji Ka Jhalra step well, Mandore Gardens, the Mahamandir temple, and the Ghanta Ghar clock tower are all stunningly beautiful constructions. Jodphur is truly an architectural feast; even the airport looks quite nice.

Jodhpur is also a base from which one can explore the Thar Desert. Guided camel tours are available from the city. There can’t be many other cities in the world where you can have a relaxing hotel breakfast in the morning and be riding a camel across the desert in the same day!

A group of 572 islands in the Indian Ocean, Andaman and Nicobar is a paradise for lovers of geography. There are the usual tropical island beach resorts, but more enterprising tourists will find a wealth of activities here. For starters, the Andamans have the only volcano in India, Barren Island.

You need special permission to set foot on the island itself, but it can be viewed from a chartered boat. The islands themselves are covered in rainforest, and jungle treks are available. Mount Harriet National Park can be visited in a day trip from Port Blair, and in addition to fascinating plants and animals, contains the third-highest peak in the archipelago.

Port Blair itself was constructed by the British in the 18th century, originally established as a penal colony. After their brutal suppression of the Indian Rebellion of 1857, the occupiers sent many prisoners here. The enormous Cellular Jail, built 40 years later, still stands as a monument to this difficult period of Indian history; many prominent figures of the Indian independence movement spent time behind its walls. This dark history stands in contrast to the Port Blair of today, which is an idyllic, laid-back tropical island resort town and a great place to relax.

If there’s one thing people know about Bhubaneswar, capital of Odisha state, it’s that it’s called the “City of Temples.” With an estimated 700 of them estimated to have stood at this site at one time or another, it has certainly earned the nickname. There are many very old temples still standing, and a temple tour is an essential part of any visit to Bhubaneswar. Start with the Lingaraja Temple, a huge, labyrinthine sandstone construction that is nearly a thousand years old and has an utterly otherworldly atmosphere; the Mukteshwara Temple is also a fascinating study in the history of Indian architecture.

Beyond temples, there are many other sites of historical interest in the local area. The Khandagiri and Udayagiri Caves are a particularly fascinating visit. These semi-artificial caves date back over 2,000 years and are a site of great importance in the history of Jainism. The pillars, reliefs, and sculptures here are truly a sight to behold.

Want to discover other amazing Indian cities? Try heading over to CrowdsourcedExplorer.com. Here, locals of over 5,000 cities worldwide provide information and advice for those wishing to travel to their hometowns.

Check some travel books about India: 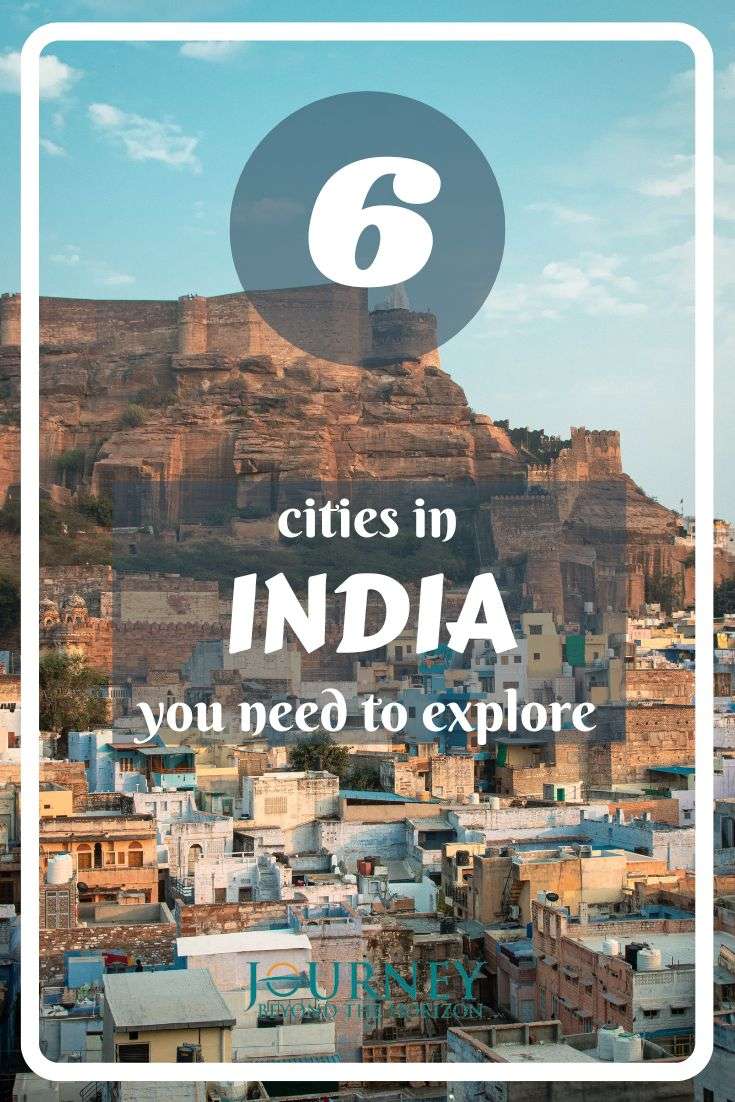 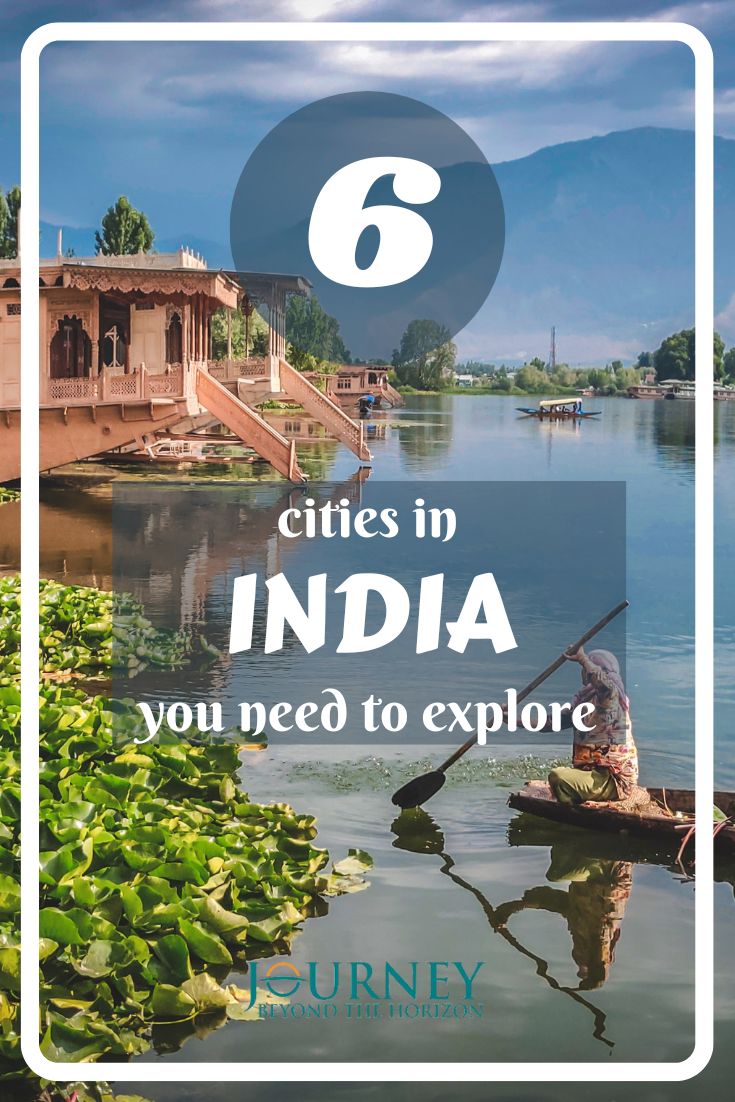 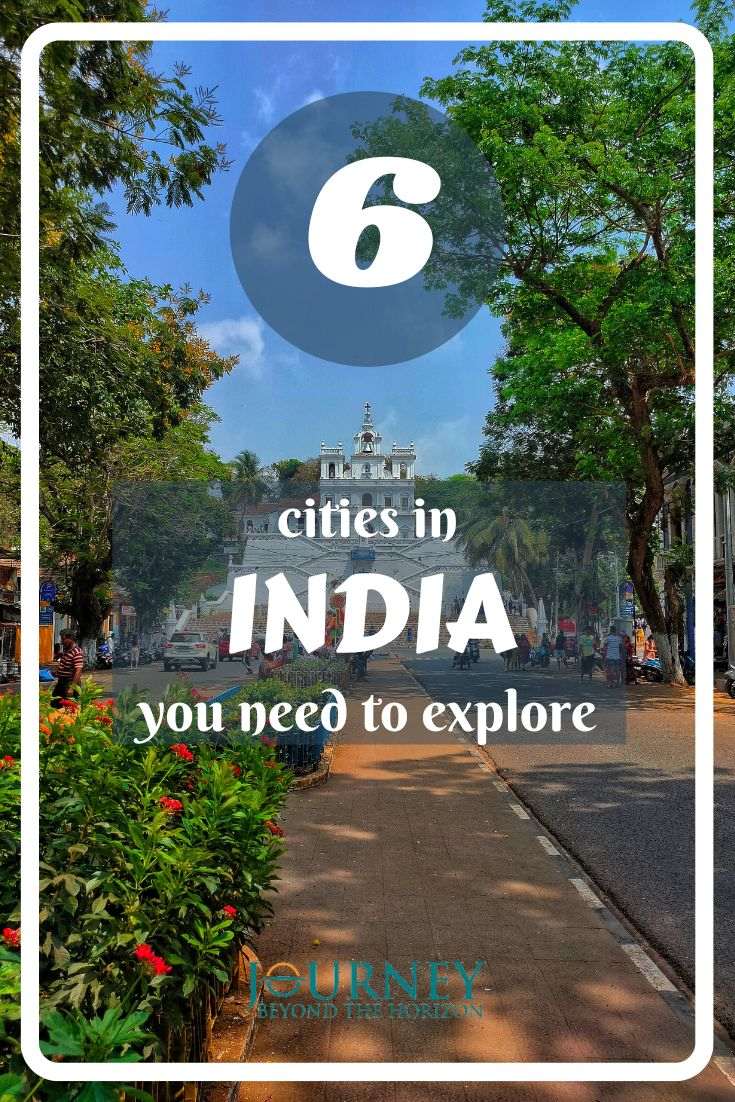