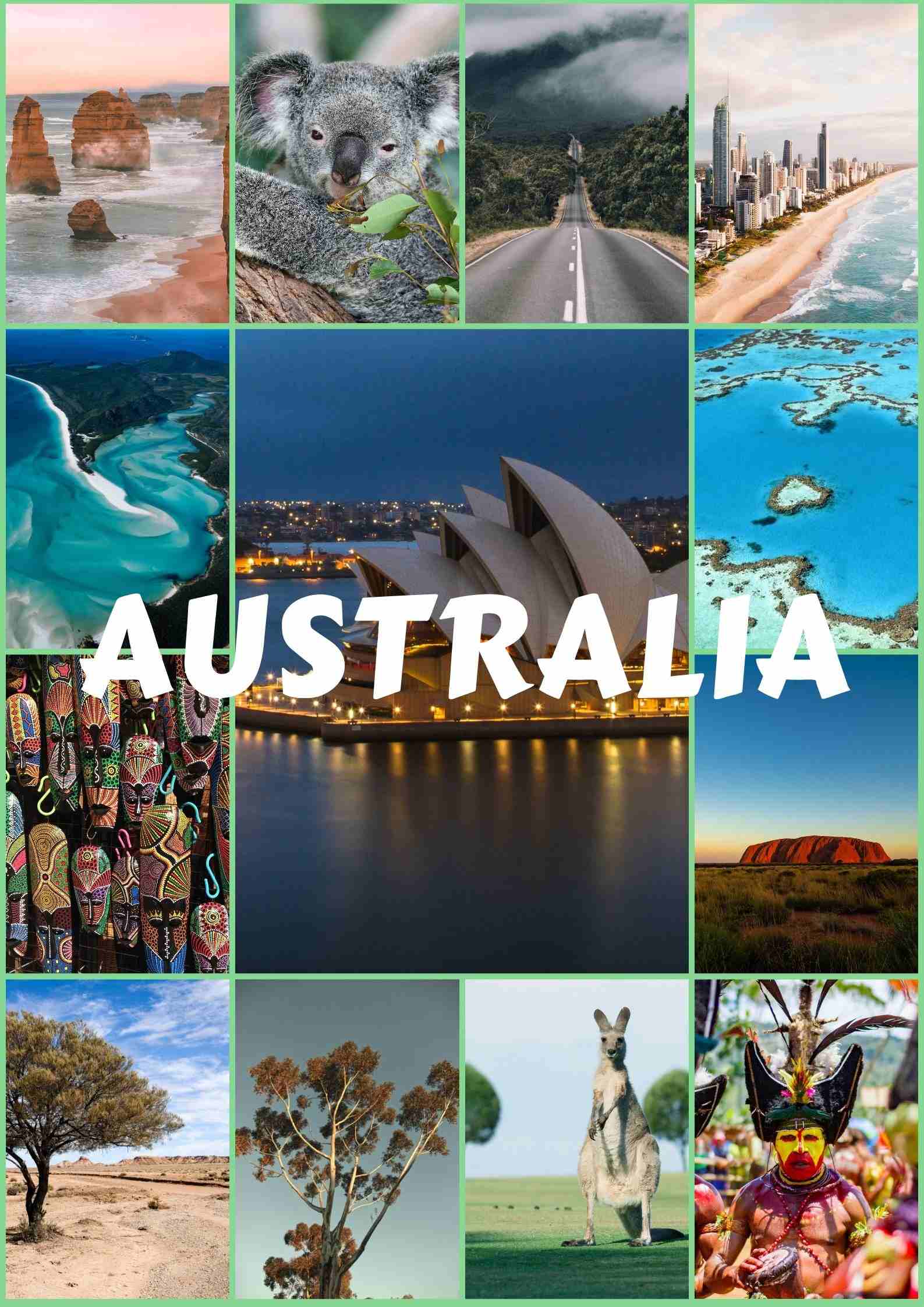 Travel tips:
1. Australia is the only continent-country, and in addition it also includes the island of Tasmania, as well as some other small islands.

2. The continent of Australia is the smallest, and at the same time the driest continent on the Earth, without any land connection to the other continents.

3. The main population in Australia lives on its southeast corner, as well as some “pockets” at the ocean coast. The rest of the country, including the whole interior is very sparcely populated.

5. Australia is also well-known for its exotic animals that can’t be seen anywhere else in the world- the Marsupials. The best known animals among them are the kangaroos, koalas, the Tasmanian devil, and more. But the weirdest animal in Australia is the Platypus. 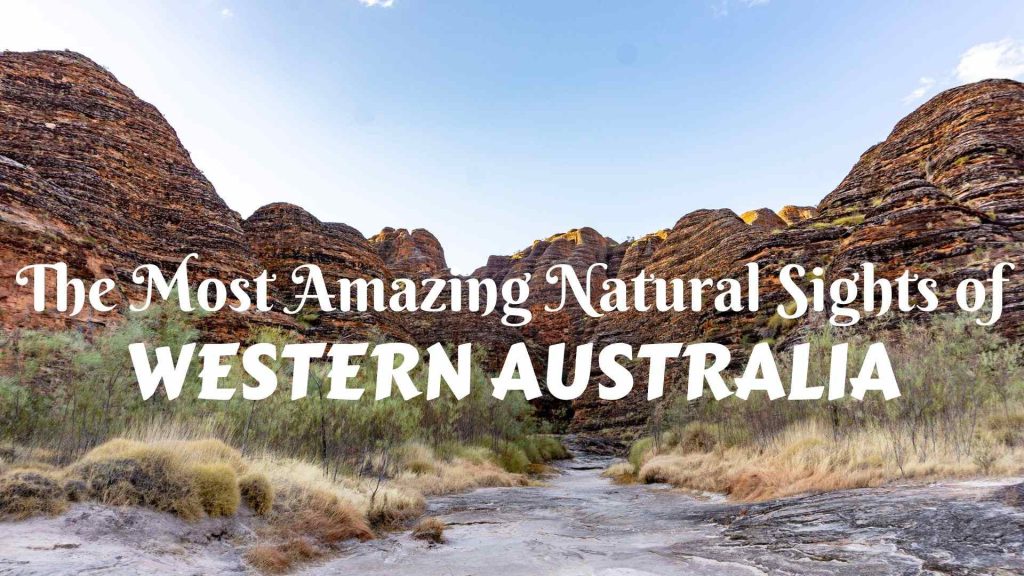 Australia and particularly Western Australia is home to many natural …

The Most Amazing Natural Sights of Western Australia Read More »