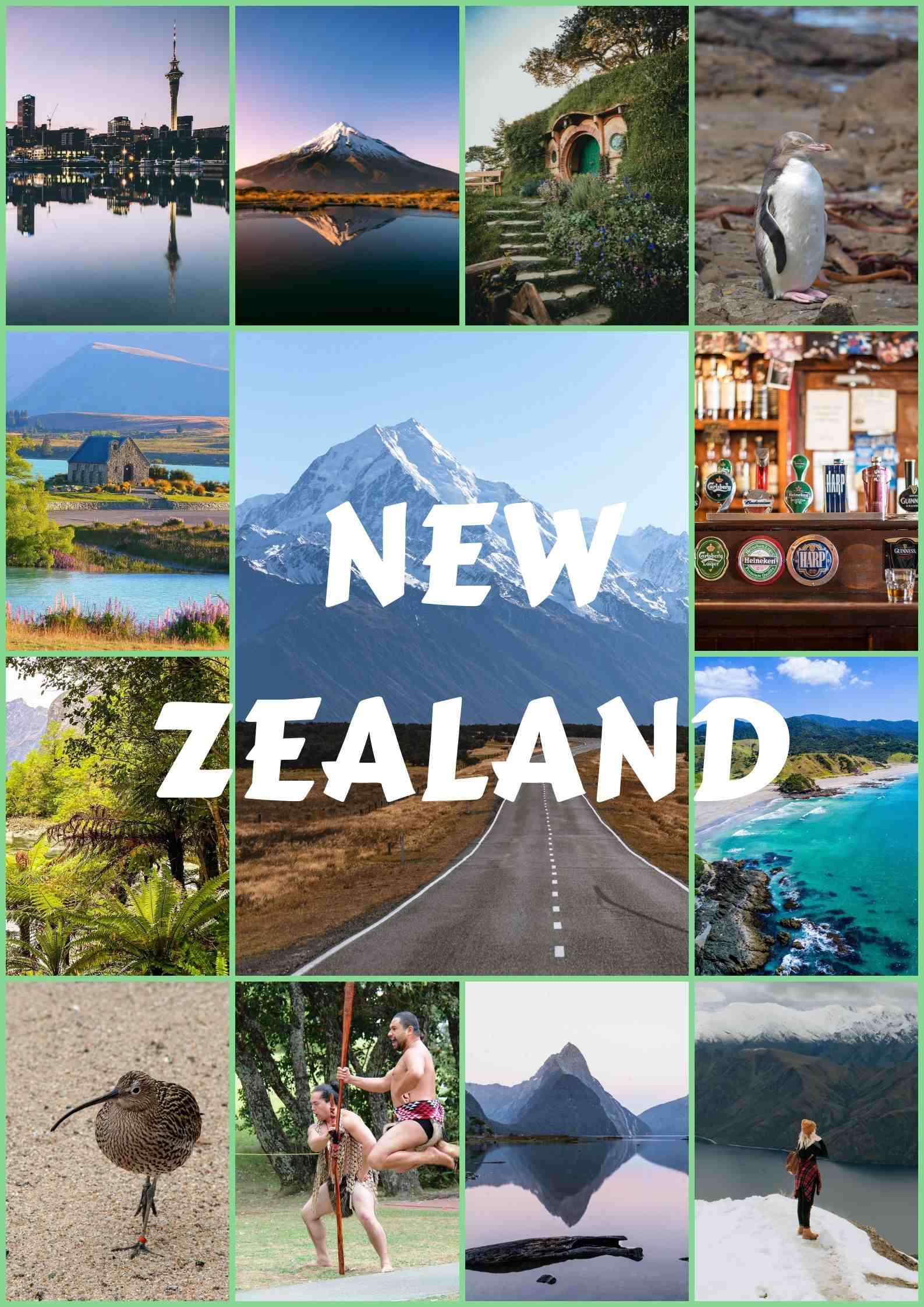 10 best destinations and routes in the United Kingdom:
Wellington: The capital of New Zealand, known as the “Windy City”, with an exciting museum called “Te Papa”.
Auckland: The largest city in New Zealand, presenting the best of the New Zealand culture.
Mount Cook: The highest peak in New Zealand, included in a stunning national park.
Rotorua: The best place where you can observe the indigenuous Maori culture, with a lot of hot springs and geysers.
Christchurch: The third largest city in New Zealand, known as the “Gate to Antarctica”, and “The Garden City”.
Queenstown: One of the most adventurous places in the world, with opportunities of sky diving, bungee jumping, skiing, and many other adrenalin activities.
Bay of Islands and the northernmost tip of the Mainland: A great place with a lot of beaches, including one of the longest beaches on the Earth. The places has a lot of historical traces.
Poor Knights Islands: The most beautiful marine reserve in New Zealand, and the best diving area in the country.
Chatham Islands: One of the remotest places in the world, located in the “Roaring Forties”, almost uninhabited, full of local natural wonders.
Sub-Antarctic Islands: Several small islands, located far south of the New Zealand’s mainland, presenting sub-polar wildlife and landscapes. 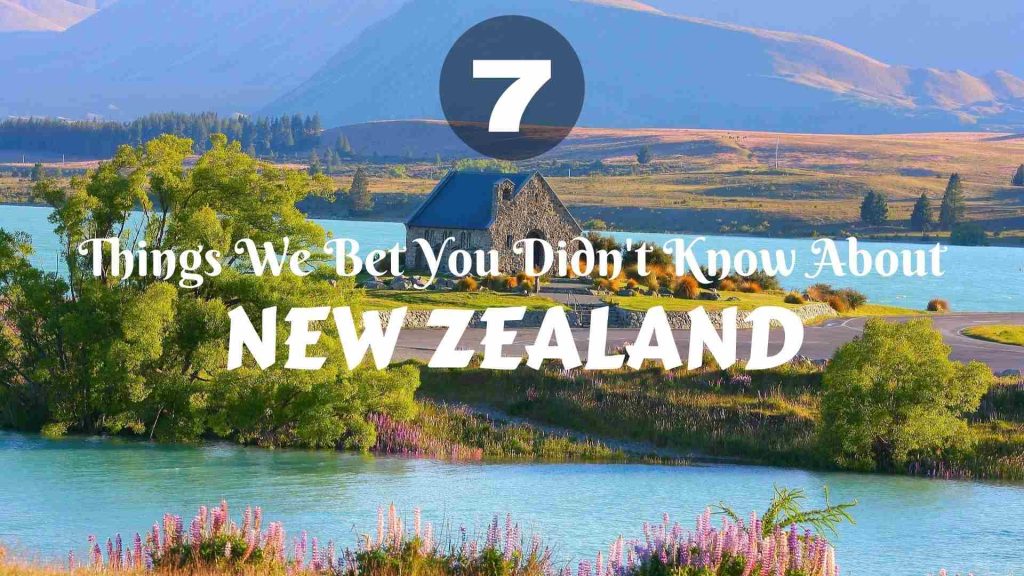 The world is full of amazing places to visit and …