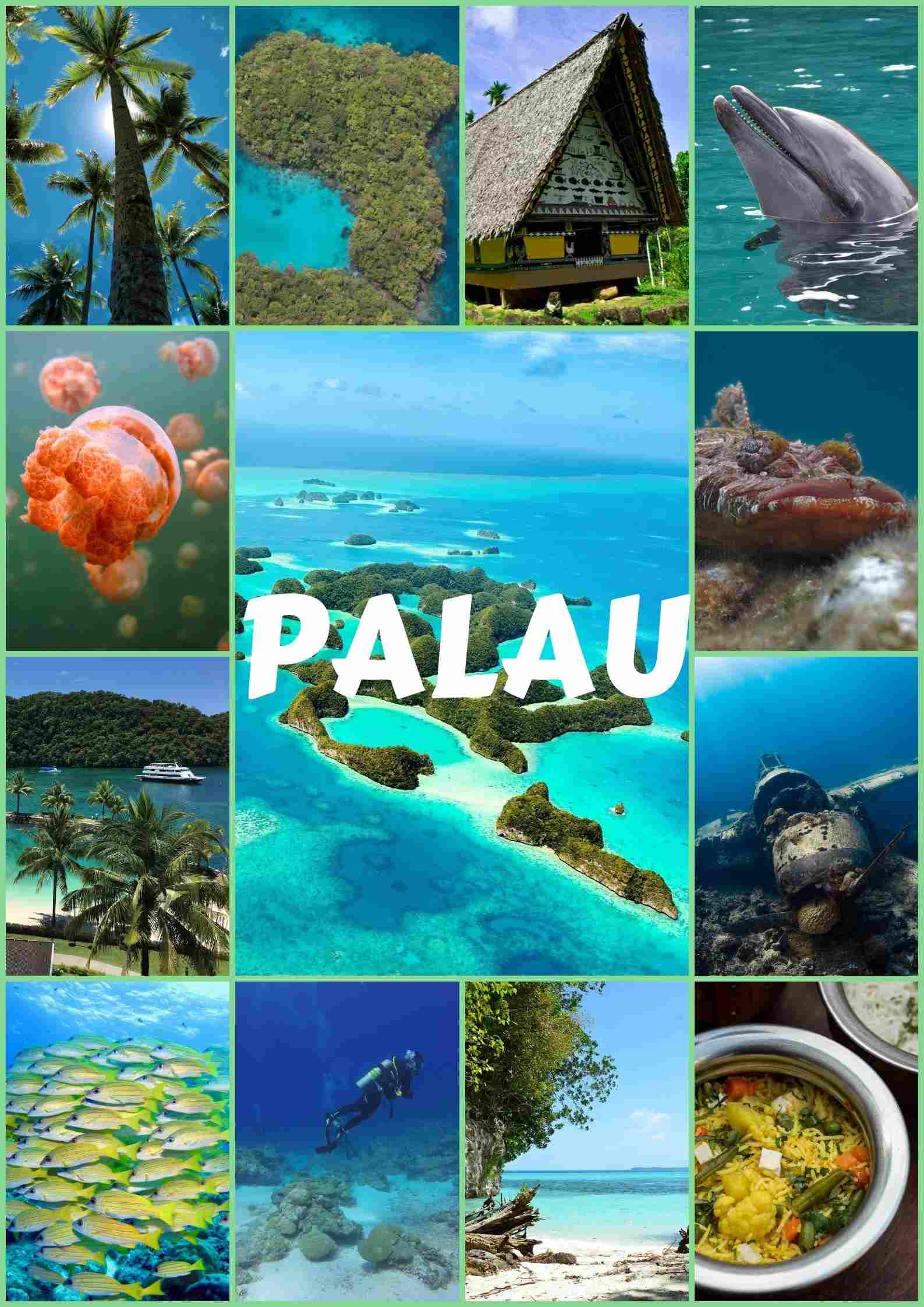 Location: Micronesia
Capital: Ngerulmud (Melekeok)
Area: 459 km2 (only land area)
Population: 18 092
Official languages: Palauan and English
Other spoken languages: Japanese, Sonsorolese, Tobian
Ethnic groups: Palauans (from Melanesian and Austronesian descent) ; minorities: Filipinos, Chinese, Koreans, Bengalis
Currency: US Dollar
Basic facts: Palau is a Unitary Presidential Republic under USA protection.
Travel tips:
1.Palau occupies the western part of the Caroline Archipelago, Micronesia. It consists of 8 large and more than 250 small islands.
2.The islands of Palau feature various landforms. Some islands are volcanic, some are atolls, and some of them present karst formations.
3.As a result of its geographical location and its landforms, the islands of Palau present an amazing tropical paradise.
4.The underwater world of Palau feature an incredible diversity of diving spots in various kinds, including coral reefs, volcanic formations, ship wrecks and more.
5. Palau present a unique culture of the local Palauan people, a part of the Micronesian family.

10 best destinations and routes in Palau:
Ngerulmud (Melekeok): The capital of Palau, with population of only 381 people, the smallest by population capital in the world.
The rest of Babeldaob Island: The largest island in Palau, a nice tropical paradise with lush rainforests, pristine beaches and coral reefs.
Koror: The largest city in Palau, the former capital, also the largest resort and diving center in the country.
Rock Islands: A group of more than 300 mostly uninhabited islands, best known for the Jellyfish Lake- a separated from the ocean lagoon with stingless jellyfish.
Peleliu: A less touristy area that consists of small islands with better-preserved local culture.
Angaur (Ngeaur) Island: An island in the south known as a surfing center and for its shipwrecks.
Sonsorol and Fana Islands: Two isolated islets in the southwest of Palau, with only 40 people population.
Anna and Merir Islands: Another couple of islands, more separated from each other. They are uninhabited, good places for “Robinson Crusoe” experience.
Hatohobei (Helen Reef and Tobi Island): Two pieces of land, located in the extreme southwest of Palau. With only 25 people of population, this is the least populated administrative division in the world.
Kayangel: The northernmost province of Palau, consisting of Kayangel, Ngaruangel, and Velasco Reef, a great place for diving and marine life exploration. 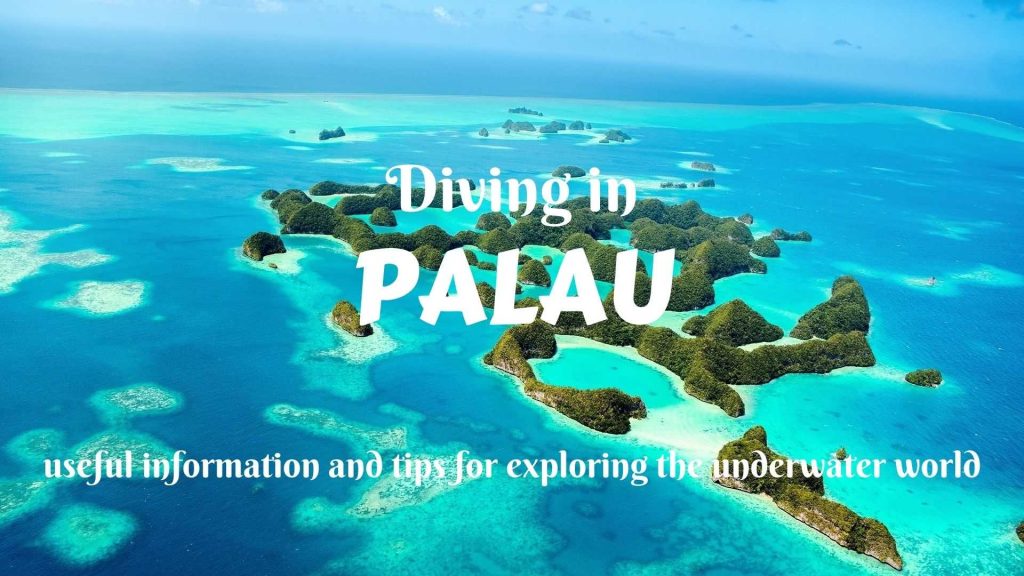 This is the Pacific- the largest ocean on the Earth. …