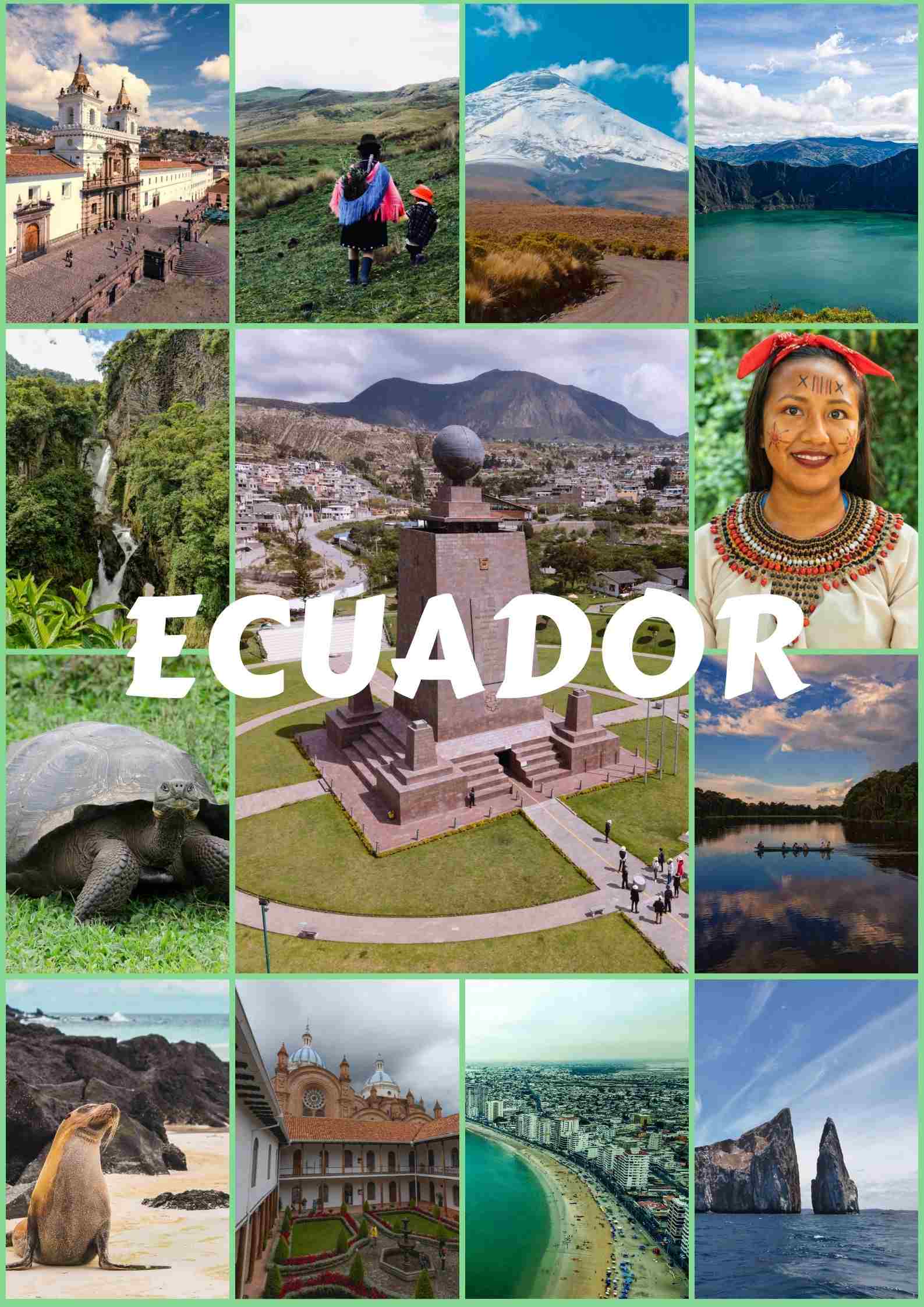 10 best destinations and routes in Ecuador:
Quito: The capital of Ecuador, located at 2850 m altitude, with the best-preserved historic center in Latin America.
Cuenca: The third largest city in Ecuador, a beauiful colonial city, today a UNESCO World Heritage Trust site.
Baños and Tungurahua Volcano: An adventurous city at the foot of the active Tungurahua Volcano, with a lot of hot springs.
Manta: The largest coastal city in Ecuador and the fourth largest in the country, the best starting point for exploring the Pacific coast.
Mount Chimborazo: The highest point in Ecuador, a currently inactive volcano. This is the farthest point from the center of the Earth.
Cuyabeno Wildlife Reserve: A protected area in the Amazon plain, the best place to observe the Amazonian Rainforest.
Guayaquil: The largest city in Ecuador, located at the Gulf of Guayaquil, a popular tourist destination with vibrant local life.
Podocarpus National Park: A protected area in the southernmost part of Ecuador, best presenting the rainforests and wildlife of the Andes.
Montañita: A coastal resort and area, well-known as the surfing capital of Ecuador. Here you can enjoy also some of the best beaches in the country.
Galapagos Islands: An isolated archipelago in the Eastern Pacific, at about 1000 km far from the continental Ecuador, well-known for its unique ecosystem and wildlife. 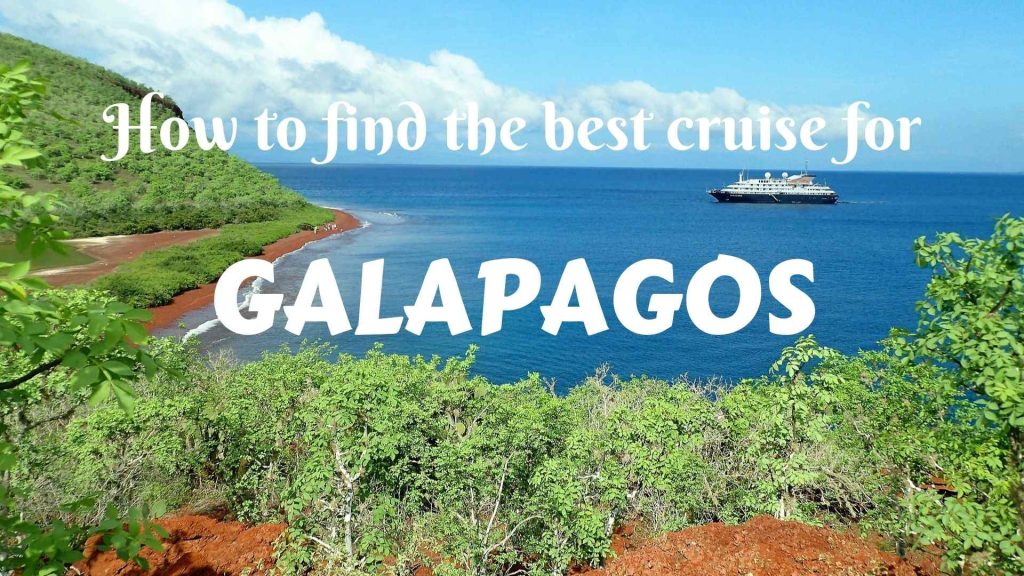 Going on a cruise is a wonderful way to take …

How to Find the Best Cruise For Galapagos Read More »