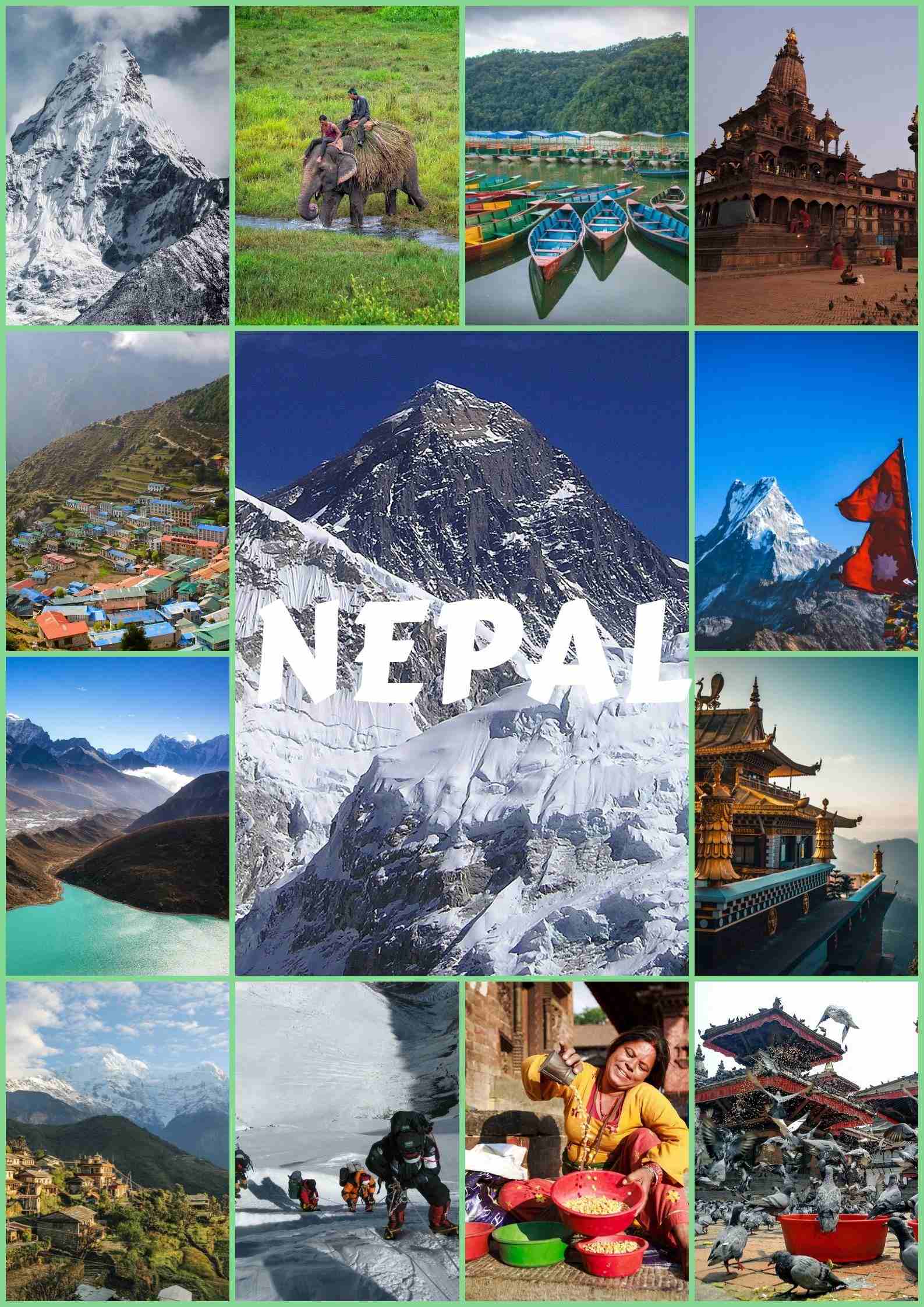 Travel tips:
1. Nepal is best known as the home of the Himalayas and Mt. Everest- the highest mountain on the Earth.
2. The deepest gorge on the Earth is in Nepal, between the mountains of Dhaulagiri and Annapurna.
3. Nine of the 8000-ers on the Earth are located in Nepal- some of them at the border with China, and some- entirely within the teritorry of Nepal.
4. Nepal has a great vertical-layered natural diversity- from tropical jungles to polar-type glaciers, from below 200 m to 8848 m above sea level.
5. Nepal has a great cultural diversity too, since it is located in the transitional zone between the Indian and the Tibetan civilizations.. 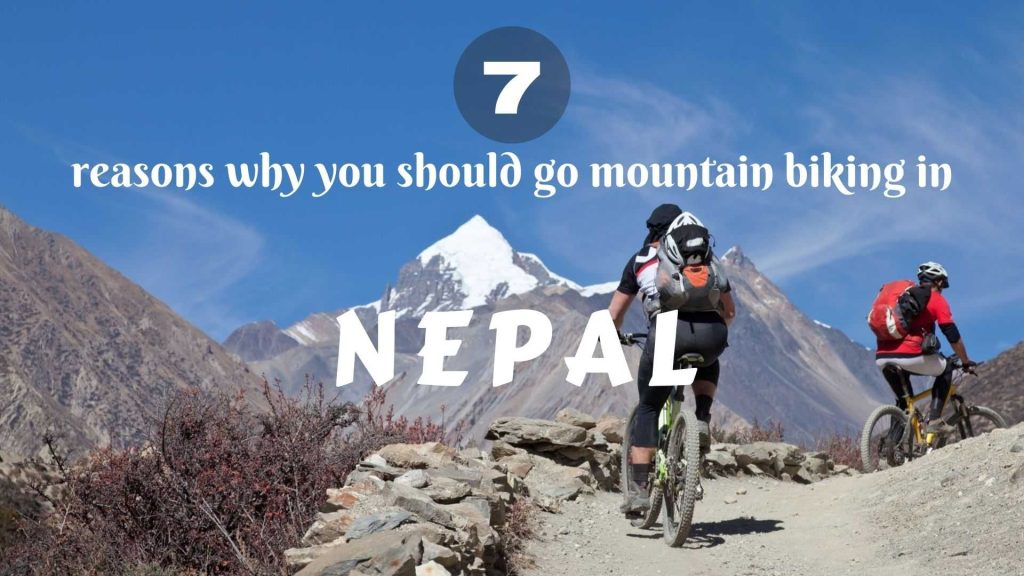 Mountain bikers from all over the world come to Nepal …