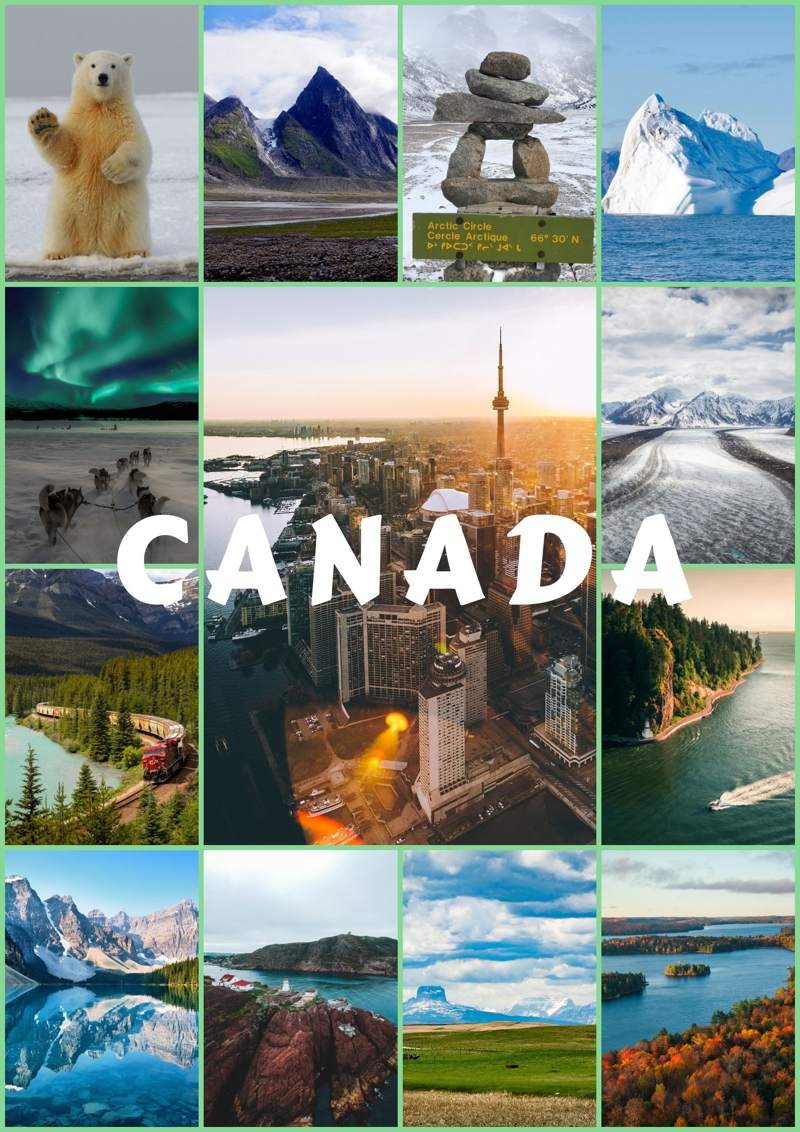 Other spoken languages: Inuktitut, other indigenous languages, and immigrant’s languages.

Basic facts: Canada is a federal parliamentary constitutional monarchy. Its monarch is the monarch of the United Kingdom.

10 best destinations and routes in Canada:

Toronto: The largest city in Canada, a metropolis with 6 million population.

Vancouver: The largest Canadian city at the Pacific coast, one of the starting points for travelling to the Rocky Mountains.

Calgary City, Banff and Jasper National Parks: One of the most attractive mountain areas in North America, featuring the best of the Canadian Rockies.

Newfoundland: An island, the easternmost piece of Canadian land, with beautiful forests, lakes, and fjords.

Labrador Peninsula: One of the largest peninsulas on the Earth, very sparcely populated, featuring boreal forests, tundra and a lot of lakes.

Canadian Archipelago: One of the largest archipelagos on the Earth, where some of the northernmost pieces of land are located. It is almost uninhabited, covered mainly by Arctic tundra and glaciers. 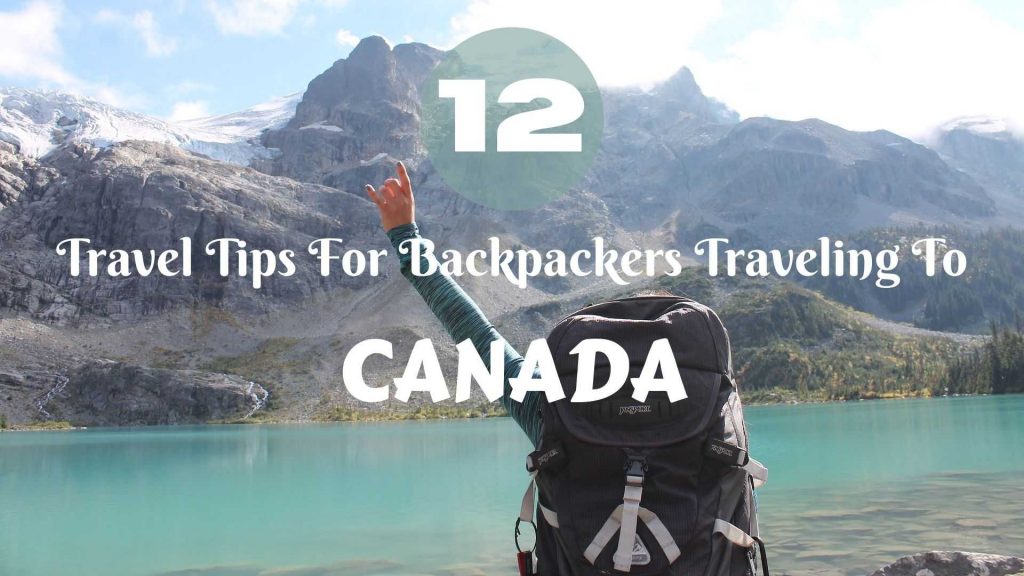 In life, we all dream of traveling overseas at least …