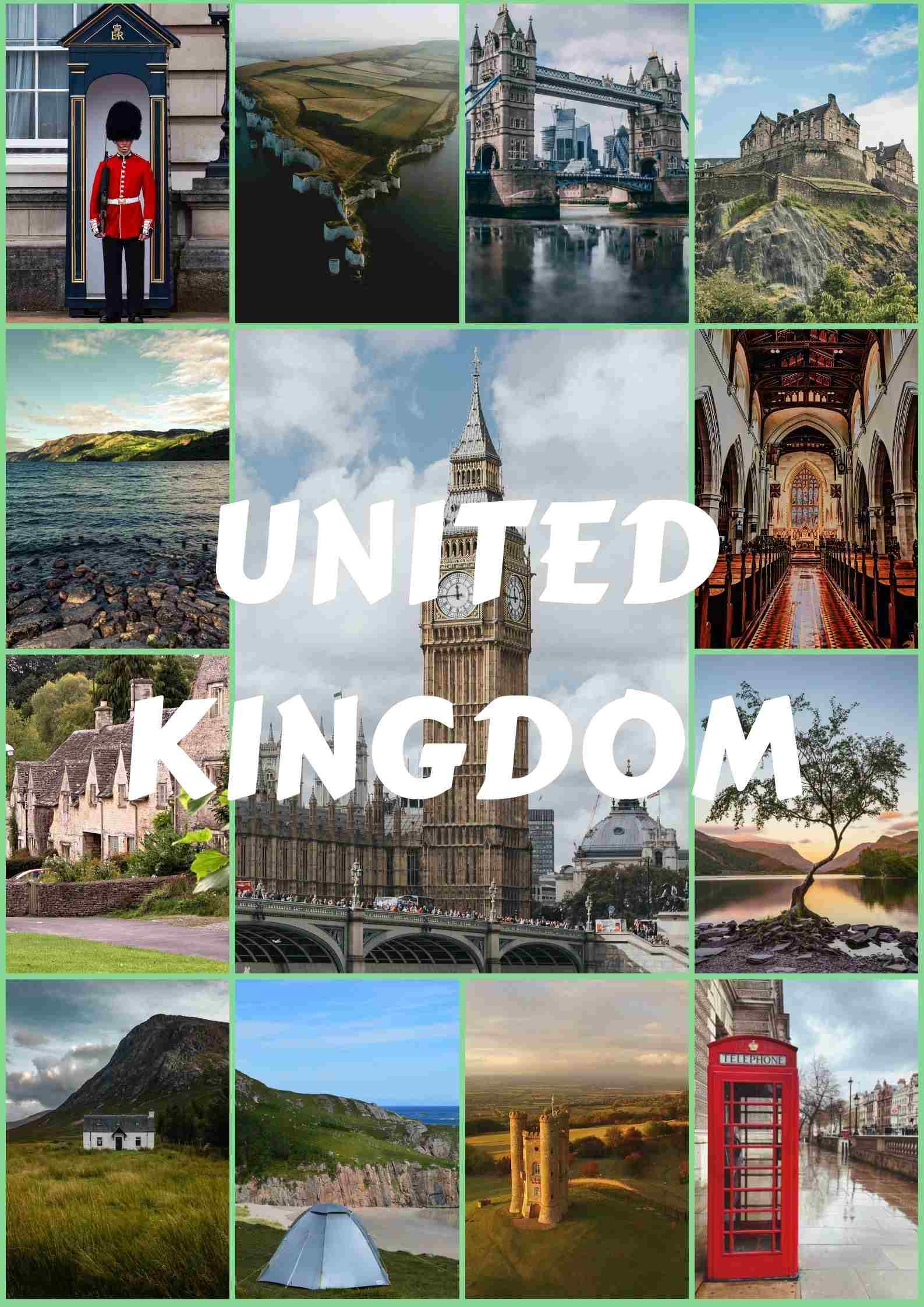 10 best destinations and routes in the United Kingdom:
London: The capital of the United Kingdom and the largest city in the country, the core of England.
Stonehenge: A famous ancient construction, now a popular tourist attraction, one of the main landmarks of the UK.
Cornwall: The southwestern peninsula of Britain, known for its picturesque cities Bristol, Plymouth, and the smaller towns and villages in the area.
Snowdonia: One of the wildest national parks in the United Kingdom, located in the northern part of Wales.
Manchester and Liverpool: Two neighbouring big cities, known for their unique local culture, football, and Beatles.
Edinburgh: The capital of Scottland, a UNESCO World Heritage Site, known for its Medieval Town.
Belfast: The capital of Northern Ireland, a rich of tourist attractions city, starting point for exploring this part of the UK.
Scottish Highlands: The mountainous area in the north Britain, known for its wild mountains and lakes, the old core of the Scottish culture. Here is Ben Nevis, the highest point of Britain, as well as the mysterious Loch Ness.
Isle of Man: A small island, located between Britain and Ireland. This is a self-governing country, a part of the UK, with unique local history and culture.
Orkney and Shetland Islands: The northernmost pieces of land of the United Kingdom, known for there harsh climate and amazing wild landscapes. 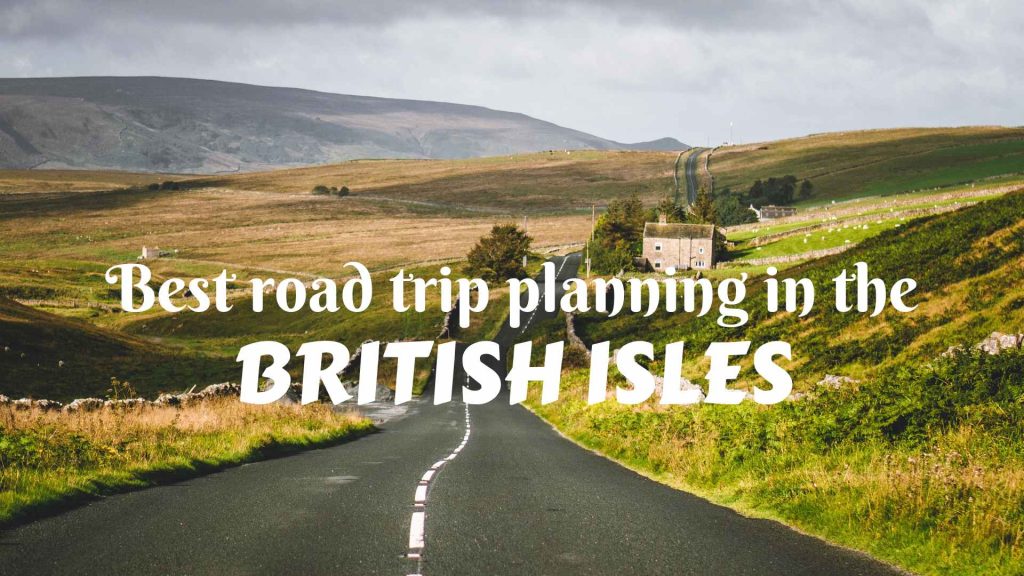 Planning a journey is a thrilling time. Deciding where to … 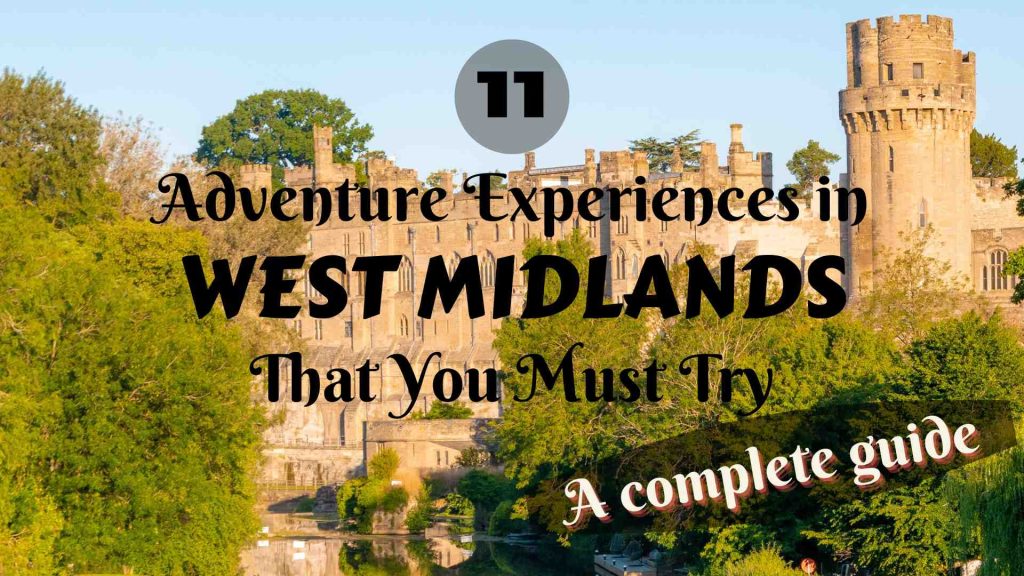 Being the 2nd most populous county in England after Greater …

11 Adventure Experiences in West Midlands That You Must Try: A Complete Guide Read More » 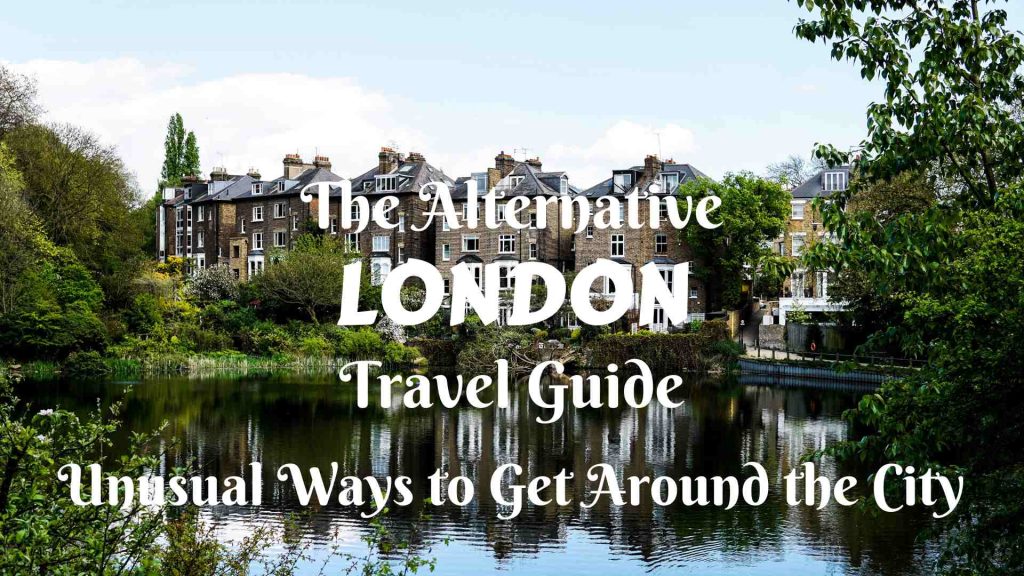 Host to millions of tourists each day, London is the …

The Alternative London Travel Guide: Unusual Ways to Get Around the City Read More » 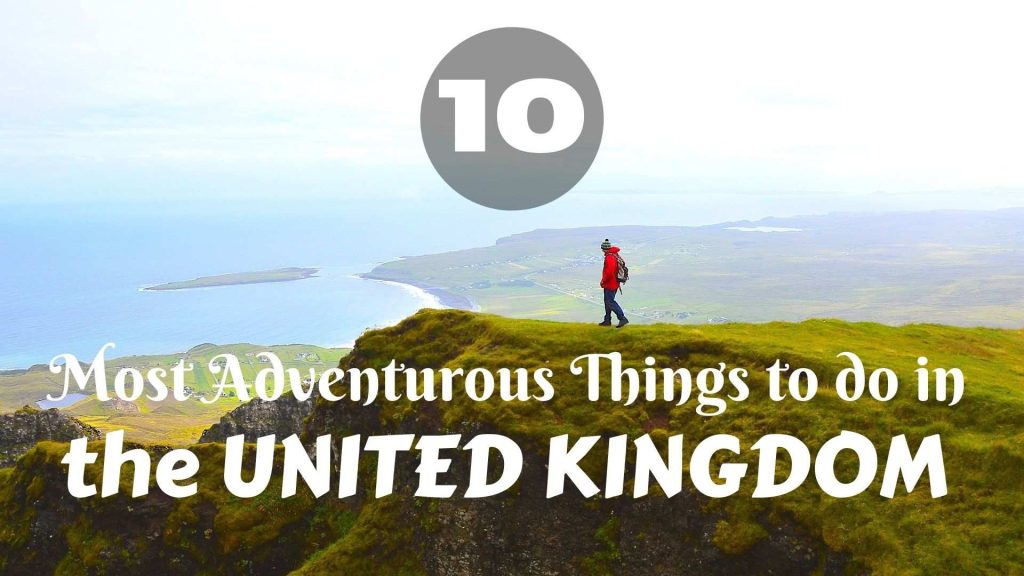 If you like your holiday lively and exciting, you probably …

10 Most Adventurous Things To Do In the UK Read More »