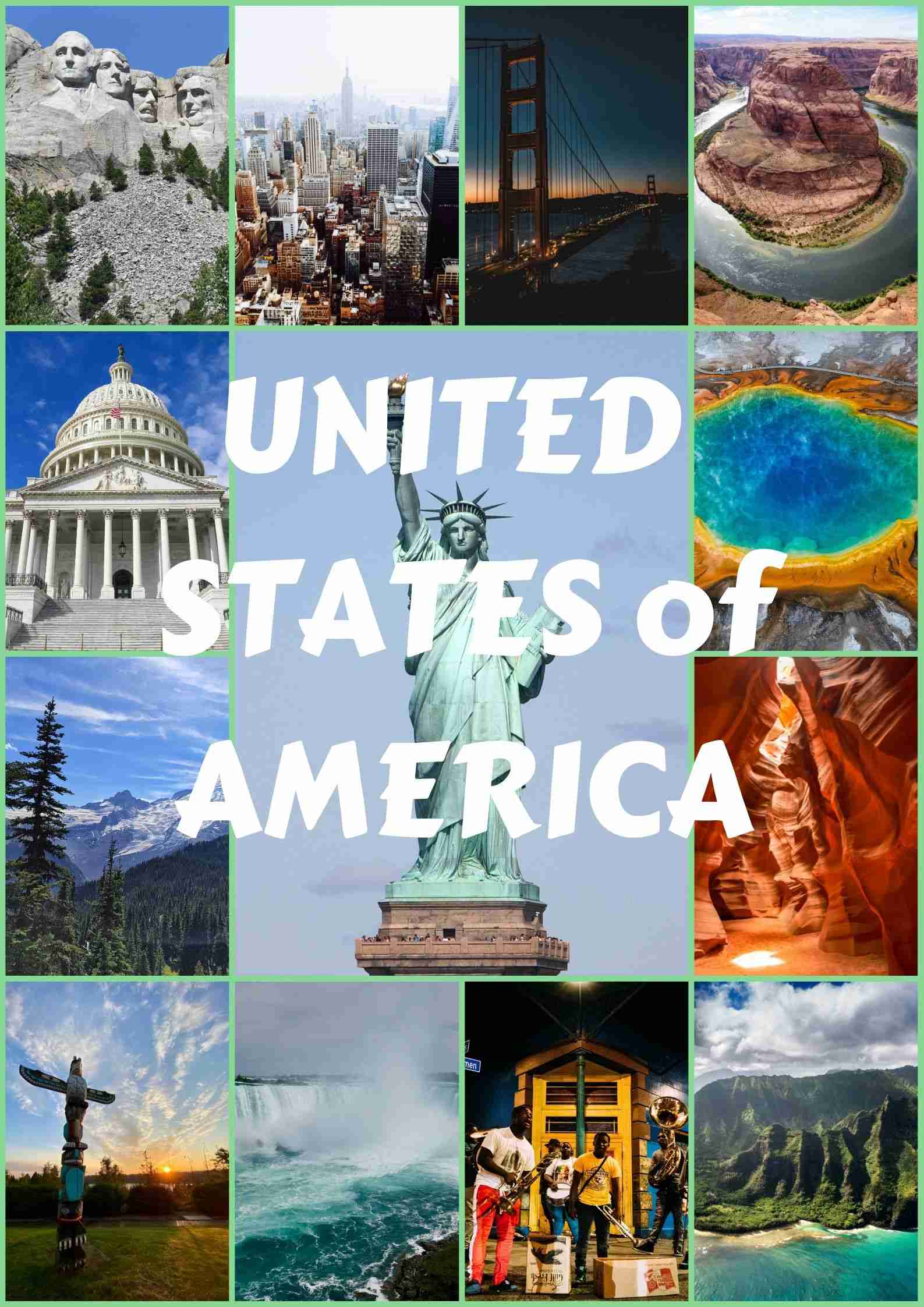 Basic facts: USA (United States of America) is a Federal Presidential Constitutional Republic, one of the largest countries in the world.

10 best destinations and routes in the USA:

The central part of the East coast: This is the area of the cities of New York, the capital Washington, as well as the big cities like Philadelphia, New Jersey and more.

California: The most famous part of the West Coast, featuring cities like Los Angelos, San Francisco, San Diego, and more.

The Great Lakes: This is the area around the southern coastline of the lakes Superior, Huron, Michigan, Erie, and Ontario, featuring places like Chicago and Niagara Falls.

New England: The extreme northeast of the USA, consisting of the states of Connecticut, Maine, Massachusetts, New Hampshire, Rhode Island, and Vermont.

Florida: The extreme southeast part of the USA, featuring subtropical and tropical climate, nature, and beaches.

New Orleans and Mississippi River: The Mississippi with Missouri rivers form the longest river in North America. New Orleans is a big city at the mouth of Mississipi.

Kansas-Oklahoma: A vast plain area in the middle of the USA, known as the “Tornado Alley”.

Rocky Mountains: A long mountain chain, a part of the Cordilleras of the Americas, stretching along the West Coast of the continent.

Alaska: A large exclave of the USA, occupying the extreme northwest of North America.

Hawaii: A volcanic archipelago in the middle of the Pacific Ocean, turned into one of the 50 states of the country. 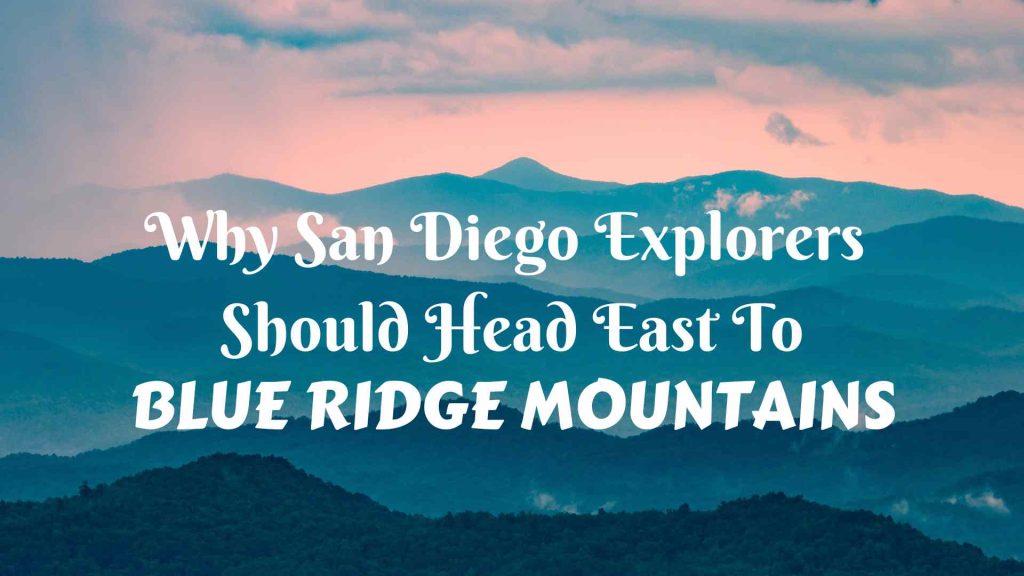 It is always exciting for travelers and adventurous explorers to … 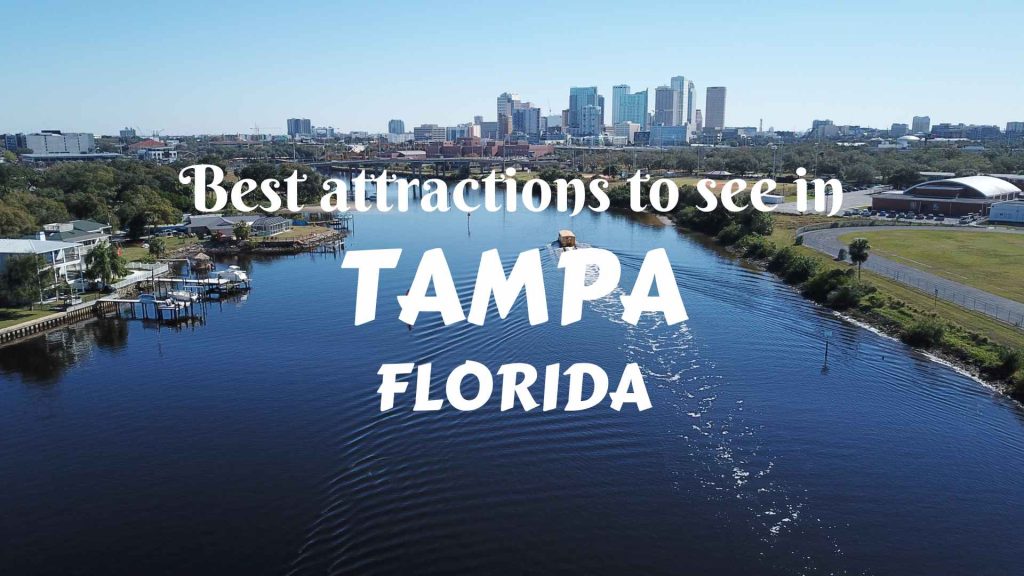 Tampa, located on Tampa Bay on Florida’s Gulf Coast, is … 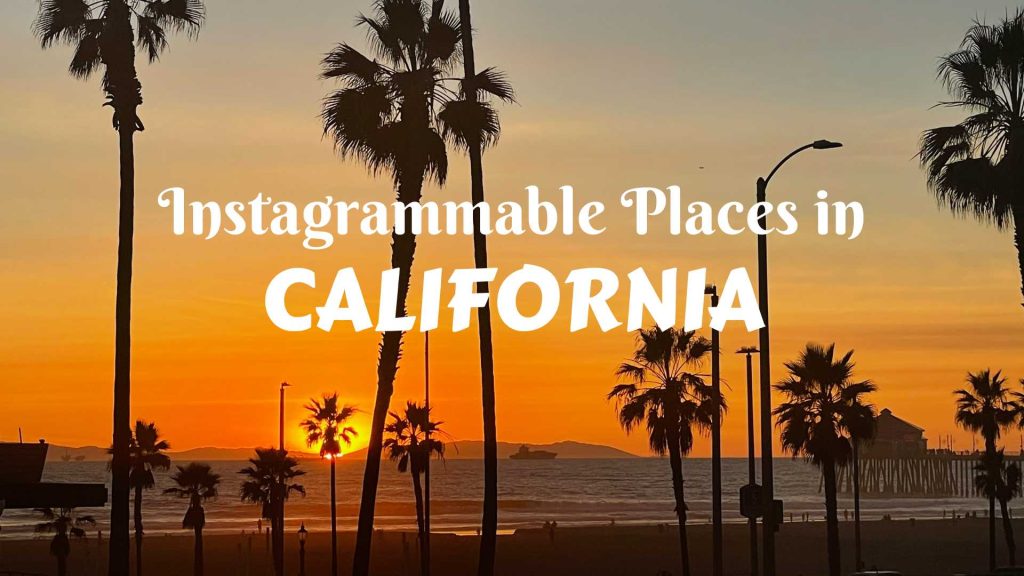 Without a question, California- the golden state is one of … 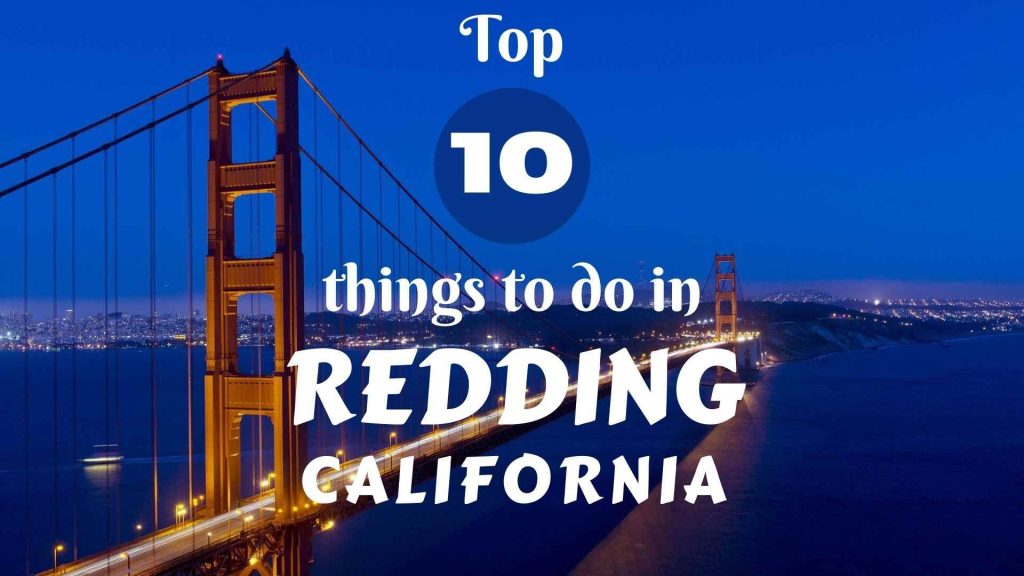 Enveloped in forested mountain slopes on the banks of the …

Top Ten Things to Do in Redding, California Read More » 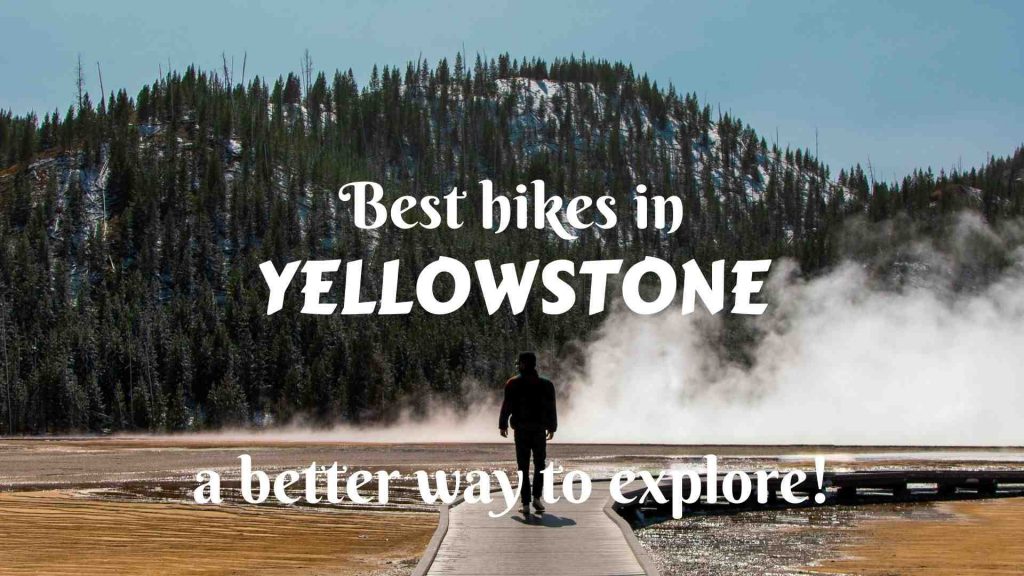 One of the most unique natural phenomena, not only in …