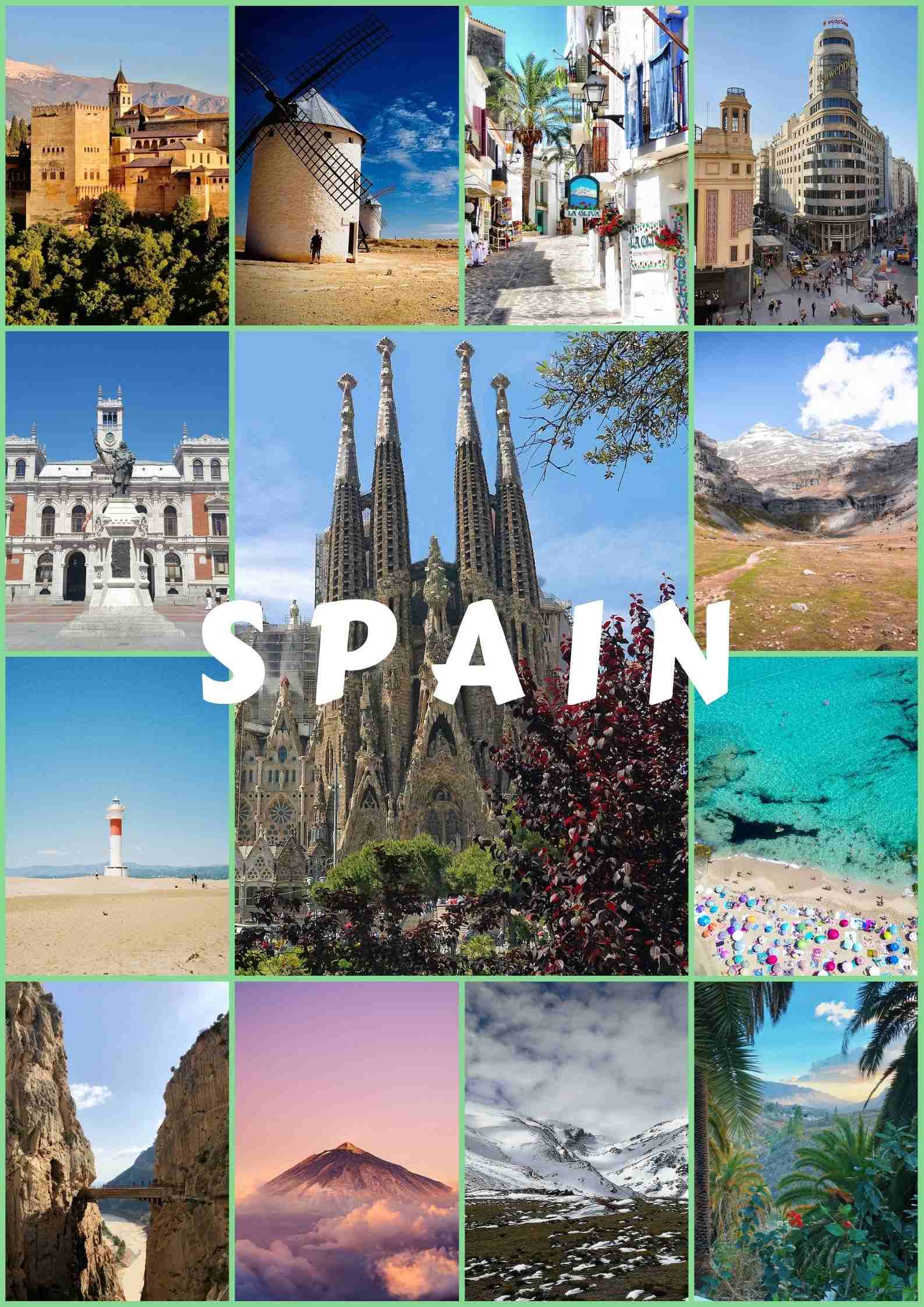 10 best destinations and routes in Spain:

Madrid: The capital and the largest city of Spain. A good starting point before exploring the country.

Sierra Nevada: The highest mountain range in Spain, and the whole of the Iberian Peninsula.

Pyrenees: The second highest mountain range in Spain, shared with France as the connection of the Iberian Peninsula with the rest of the continent.

Basque Country: The land of the Basque people, presenting their unique culture and language.

Granada: One of the big cities in Andalusia, presenting a lot of culture and history, famous for the medieval site Alhambra.

Seville: The third largest city in Spain, center of Andalusia, presenting the culture and history of Southern Spain.

Galicia: The area of Spain with the Atlantic coastline. Presenting a great natural variety.

Balearic Islands: An archipelago in the Mediterranean Sea with great nature, beaches and sea resorts.

It seems we can’t find what you’re looking for. Perhaps searching can help.