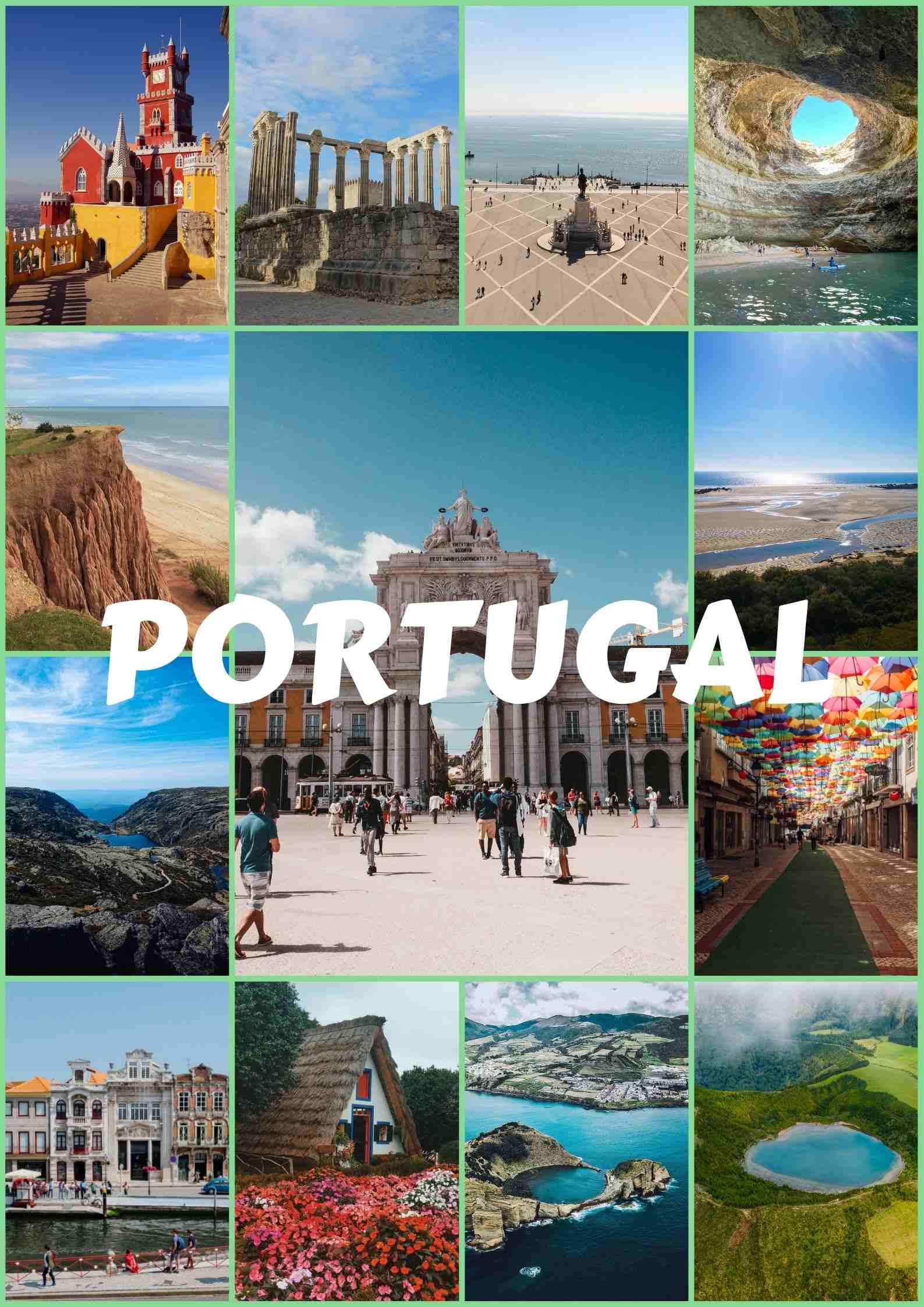 Other spoken languages: Mirandese and other local languages.

Ethnic groups: Portuguese and some minorities like Gypsies, Jews, Spaniards, Galicians, as well as immigrants from Brazil, Africa and other places

Basic facts: Spain is a democratic republic, now a part of European Union.

10 best destinations and routes in Spain:

Lisbon: The capital and the largest city of Portugal. One of the oldest living cities in the world.

Serra da Estrela: The highest mountain in the continental Portugal.

Algarve: The southernmost area of Portugal, famous for its fantastic beaches and nature.

Peneda-Geres National Park: One of the places in Portugal, presenting the best of the Portuguese nature.

Nazare: The beach with the highest wave swell in Europe, forming during the winter.

Sines-Troia Beach: The longest beach in Europe, with more than 60 km in length.

Coimbra: One of the big cities in Portugal, presenting a rich historical heritage.

Madeira Islands: An archipelago in the Atlantic Ocean, consisting of a big island with wonderful nature, and several small islands around it.

Azores: An archipelago of volcanic islands in the Atlantic Ocean, located on the Mid-Atlantic Ridge, featuring breathtaking views and landscapes. 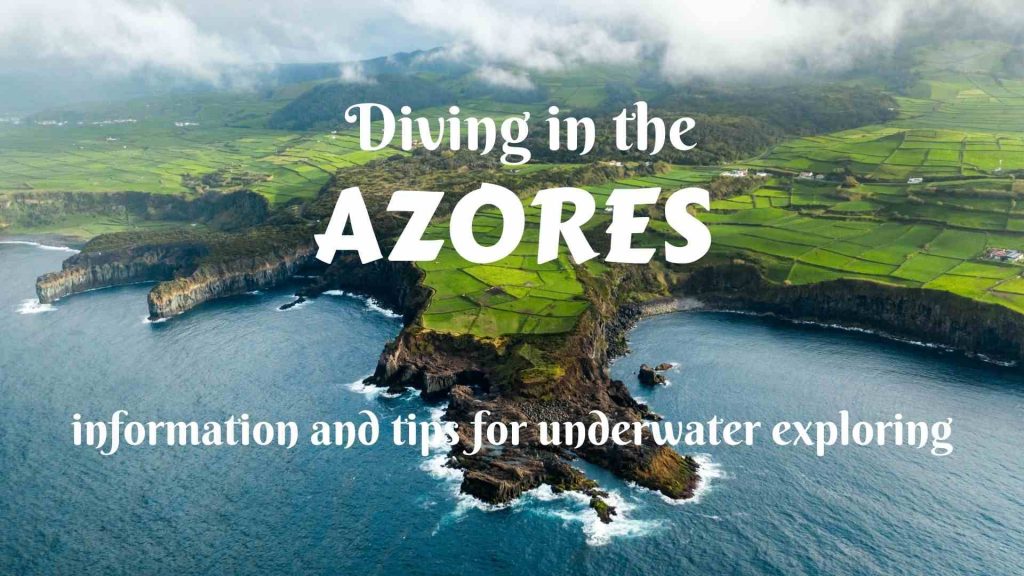 The Atlantic Ocean is a long water stripe that stretches … 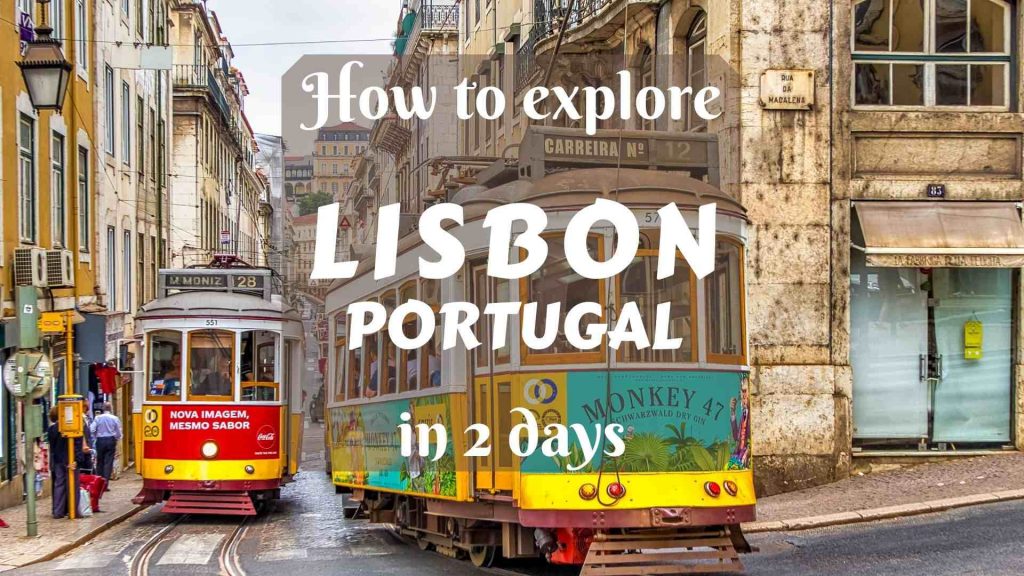 Two days isn’t a lot of time, but it’s enough …

How to Explore Lisbon, Portugal in 2 Days Read More »