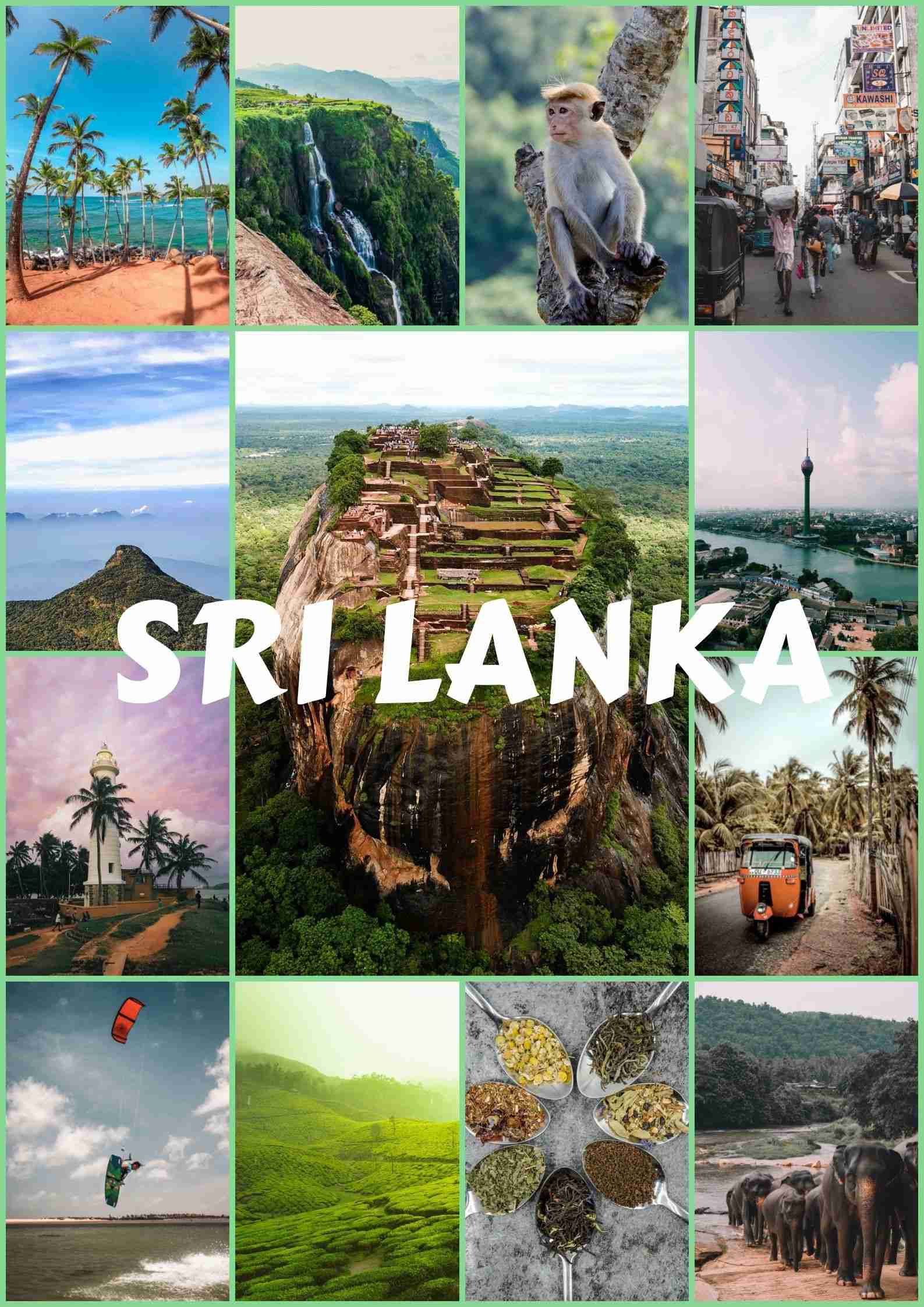 Travel tips:
1. Sri Lanka is a compact island in the Indian Ocean, south-southeast of India. Due to its shape and location, it is called “the Teardrop of India”.
2. Sri Lanka is located in the equatorial geographic zone, so it is extremely rich of local wildlife and tropical rainforests.
3. Sri Lanka is well-known for its tea plantation, and this is one of the things that the country is proud with.
4. Sri Lanka is famous for Adam’s Peak, related to many religious traditions.
5. Sri Lanka presents a harmonious mixture of two main culture- Sinhalese and Tamil, along with the foreign influence. This is the cultural face of the country. Sri Lanka is one of the most beautiful tropical paradise …