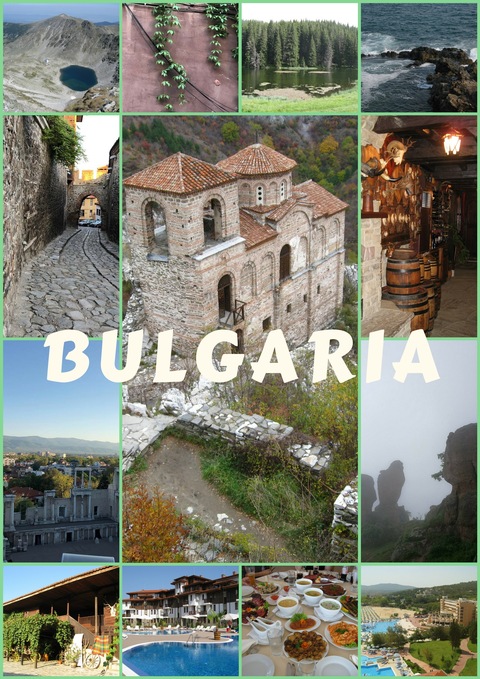 10 best destinations and routes in Bulgaria:

Plovdiv: One of the most ancient cities in the world, famous with its history, rich culture and art life.

Bansko and Pirin: An small traditional town-resort in the foot of the most beautiful Bulgarian mountain.

Gabrovo-Tarnovo: A route north of Balkan (Stara planina) mountain, full of history and traditional culture. Tarnovo is the old capital of Bulgaria.

Rodopi- Beglika and Trigrad: A route in some of the most beautiful mountain forests in Europe, presenting woods, lakes, valleys, meadows, deep canyons and caves.

Sofia and Vitosha: The capital of Bulgaria, located in the foot of a high beautiful mountain.

Vratza-Belogradchik: A mountain area in the Northwest part of Bulgaria, famous with its canyons, rocky phenomenons, caves and high mountains. 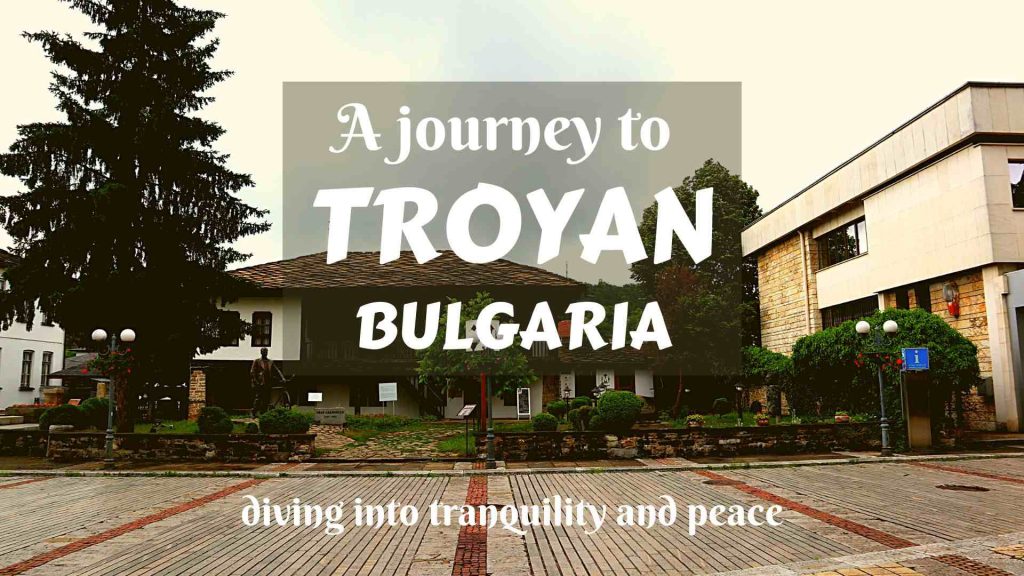 This is an endless labyrinth of hills, covered by lush …

A journey to Troyan, Bulgaria- diving into tranquility and peace Read More » 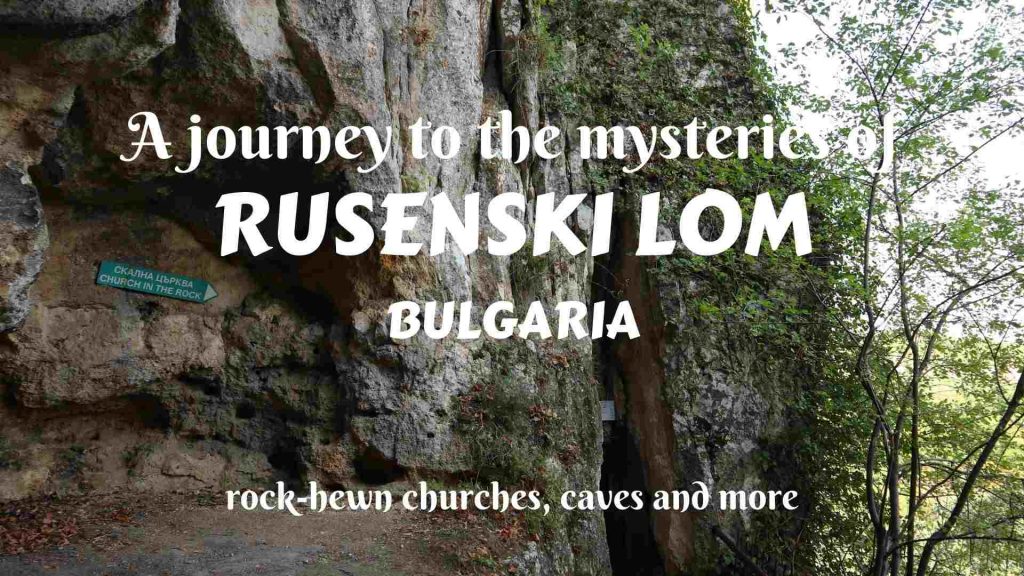 The Danubian Plain in Bulgaria is large and wide. Flat …

A journey to the mysteries of Rusenski Lom, Bulgaria- rock churches, caves, and more Read More » 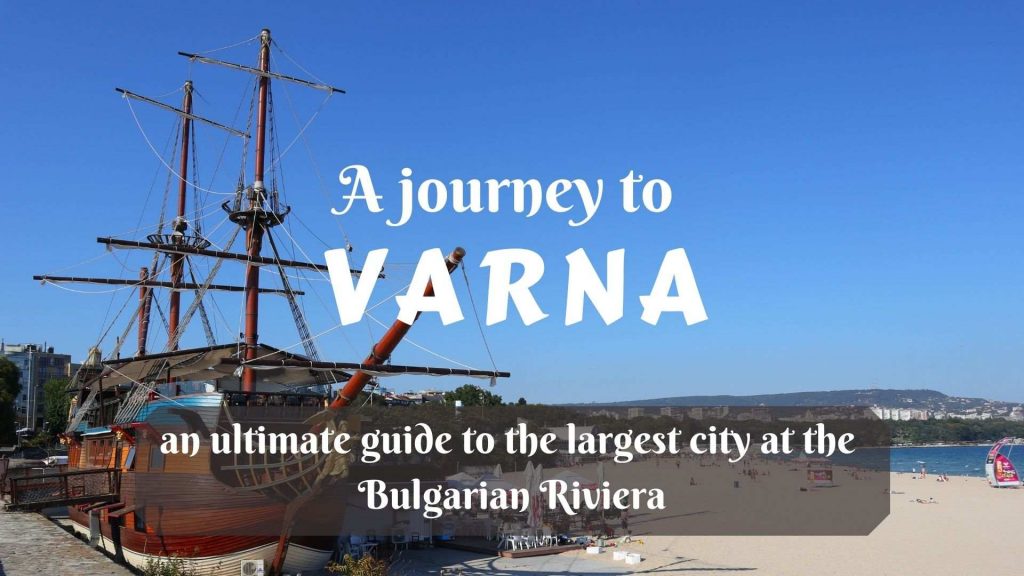 There is a city on the western coast of the … 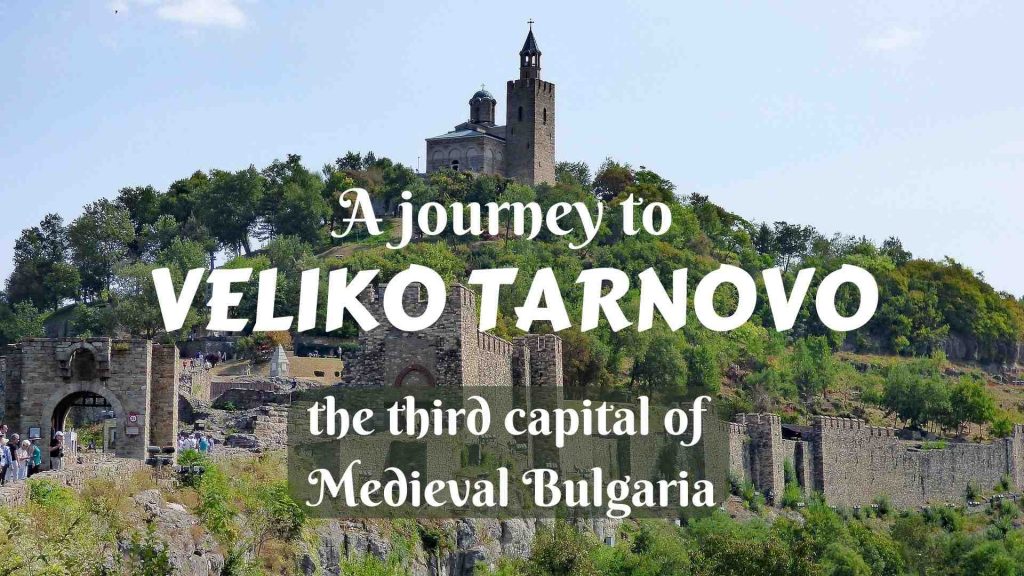 North of the Balkan Mountains (Stara Planina), and south of …

A journey to Veliko Tarnovo, the third Medieval capital of Bulgaria Read More » 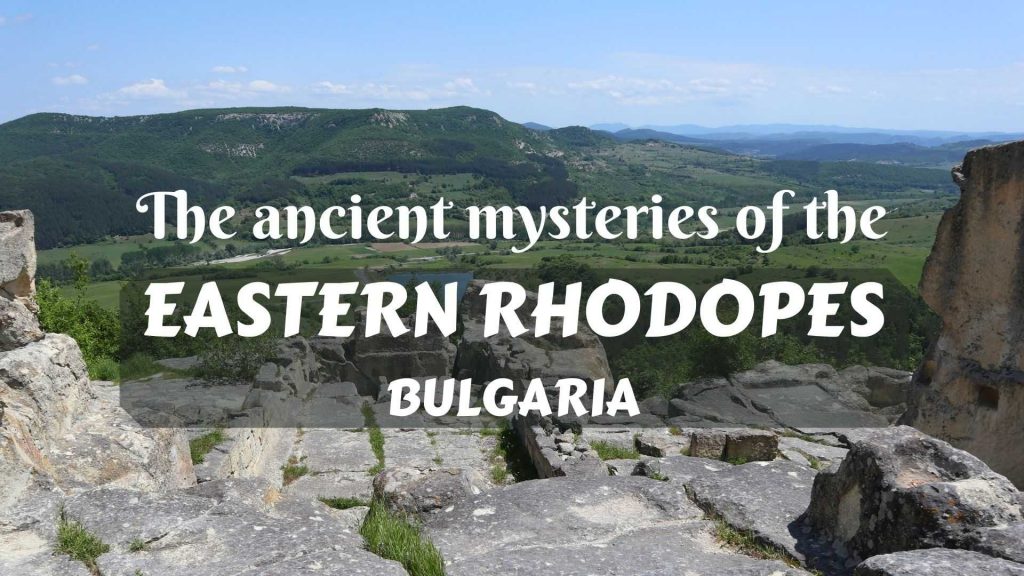 The Rhodope Mountains (called also “Rhodopes”) are one of the …

The ancient mysteries of the Eastern Rhodopes, Bulgaria Read More »