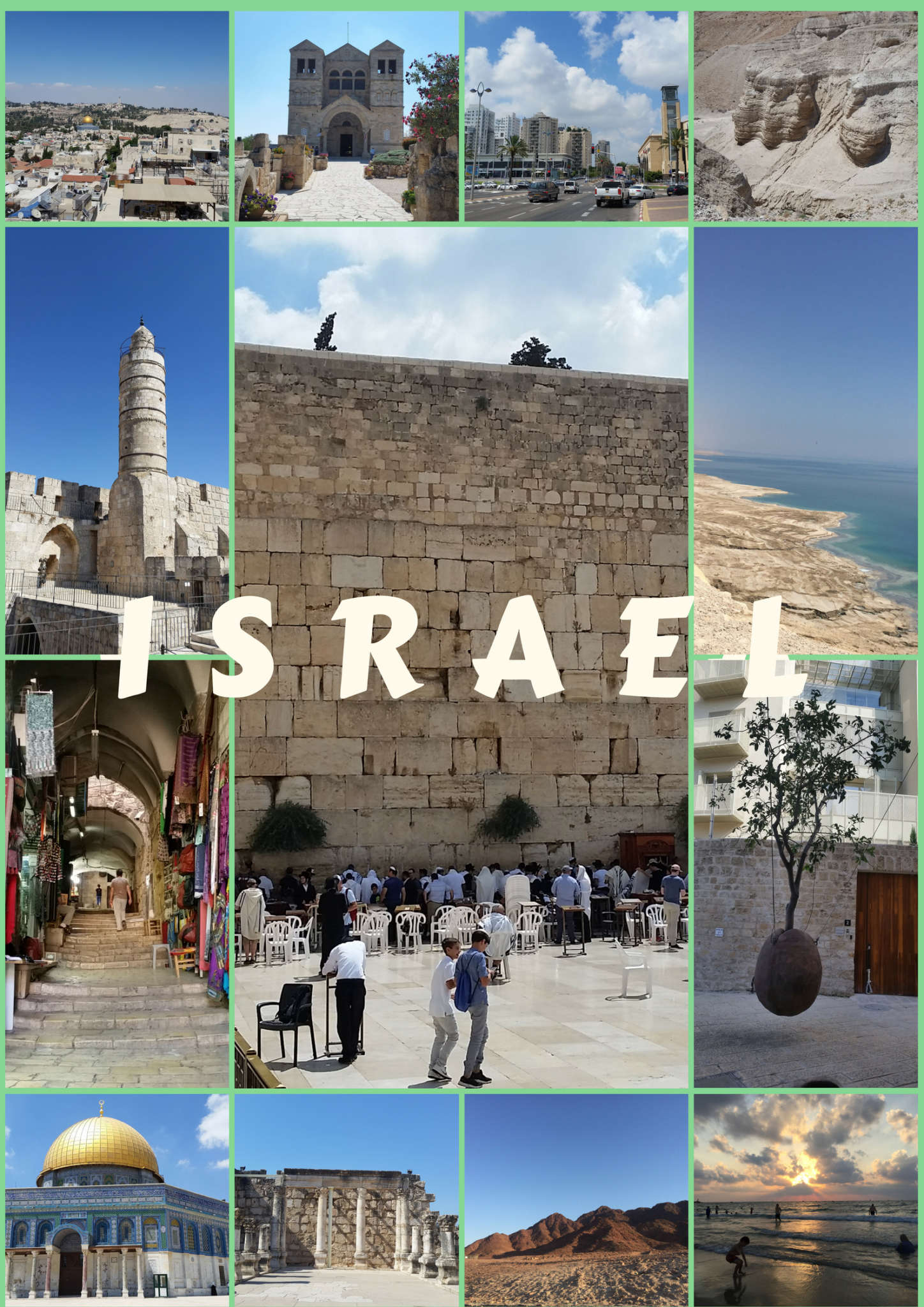 Other spoken languages: Arabic (mainly in the Palestinian territories). English and Russian are widely spread, since many Jews settled in Israel came from Russia.

Basic facts: Israel is a democratic state, formed to be a home for the Jewish people in their land. There are two Palestinian autonomous regions: West Bank and Gaza. Its borders are still in dispute in some areas, as well as the status of the Palestinian territories, which is a part of the Israel-Palestinian conflict.